Heroes Wiki
Register
Don't have an account?
Sign In
Advertisement
in: Articles under construction, Female, Fantasy Heroes,
and 31 more

Tiger Lily  is a character from the play Peter Pan and the subsequent film and TV adaptations. In her main story, Tiger Lily is the daughter of Chief Great Big Little Panther, often described as a tribal princess, who is captured by the Pirates and left to drown on Marooners' Rock, and rescued by Peter Pan.

Tiger Lily is a brave, kind, and wise native of Neverland, a magical parallel dimension. She is one of Peter Pan's best friends, and will help him in his adventures. Likewise, Tiger Lily is enemies with Captain Hook, who seeks to erradicate Tiger Lily's tribe. She has proven controversial among modern audiences due her being a stereotypical portayal of Native American, even though the Native Tribe comes from a parallel dimension and does not correlate to any real-world tribe.

In Peter Pan and the Pirates, she was voiced by Cree Summer, who also voiced Kida Nedakh, Susie Carmichael, Penny Gadget and Cleo. In Pan, she was played by Rooney Mara, who also played Nancy Holbrook and Lisbeth Salander.

She is often thought to be Peter Pan's main love interest, even more than Wendy Darling and Tinker Bell 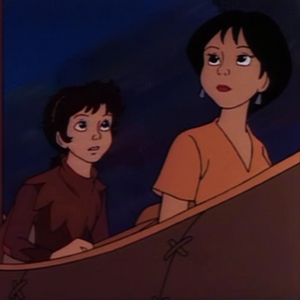 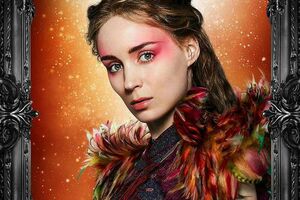 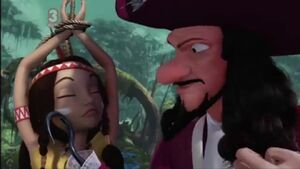 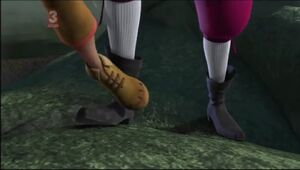