Strange Country Girl
Tilly Green is the main deutertagonist of the Disney television series Big City Greens. She is Cricket's older sister who has the strange hobby of talking to animals.

She is voiced by Marieve Herington, who also voiced Pearlie the Park Fairy.

Tilly has yellow skin and medium-length black hair. Like her brother, she has buck teeth, but unlike him, she also has freckles. She wears a purple dress with a white frill collar, white socks, and green flats.

Tilly is described as being the oddball of the family, largely due to her strange relationship with animals (whom she is often able to communicate with). In addition, she also has an interest in the paranormal, but is skeptical of superstition.

Like her brother Cricket, she is very enthusiastic about the Big City, even if it means getting himself into various antics.

She is known to be fearless in the course of danger, but has also been shown to be pacifistic, as she refuses to fight directly.

Prior to the series, Tilly moved to the Big City with her brother Cricket, and their father Bill. She and Cricket adjusted to the change quickly, and found themselves in participating in a number of adventures exploring everything the Big City had to offer, in many cases alongside their new friend Remy Remington.

Following the events of "Cricketball", Tilly would occasionally work at Big City Coffee located next door to her house, assisting her brother Cricket and Gloria, the only other employee working there.

She has helped her brother numerous times with the antics he gets himself into, often times through the means of animals. 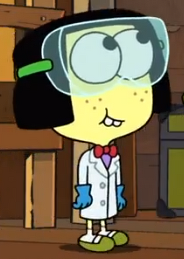 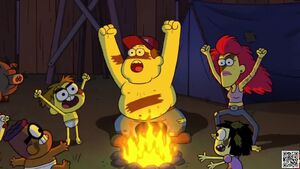 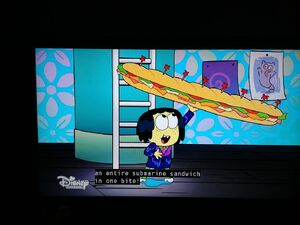 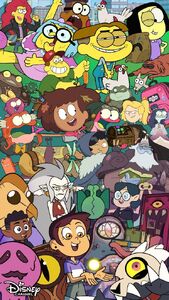 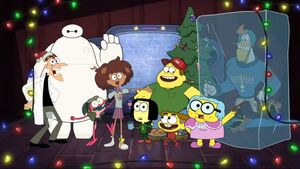