Tom is one of the playable fighters from the MMORPG game Mini Fighter. He is a fighter who hails from Thailand and a Muay Thai Fighter.

Tom has been learning Muay Thai from his father since elementary school. He defeated his enemies with Muay Thai arts, which he learned from his stepfather, but without knowing it, his skill for survival became a specialty to upset countless women. Then one day, after hearing the news about the birth parents who gave birth to him, he returns to his home country, Thailand. However, life in Thailand, He returns to find his birth parents and he joined Kang and his friends on a journey to save the world from Delta-M.

Physical Features: Tom has a muscular tone and spiked red hair. His first and second form grows bangs and has blue hair and eyebrows for his third form.

Tom is a 16 year old man with a brown vest with no shirt and both his waist and hands is bandaged and dark green jeans with a belt and wears sandals.

His evolved form is now 19 years old. He has bandaged arms, bandaged legs, a new haircut, body tattoos, and shorts with a red waist cloth and yellow frills.

Tom is age 22 in his ultimate form. He wears orange bandages on his arms and legs and his shorts has an orange waist cloth with yellow frills.

Tom is shown to be charismatic, brave, friendly, cool, cheerful, strong willed, and has a dream to be a superstar. He is courteous towards and others and shows respect and he has a fighting spirit in order to keep anyone safe from harm.

Tom is an expert at Muay Thai arts. He can kick a huge rock or a scrap of metal at his foes and can use a powerful attack with girls with roses cheering for him and his face with a huge smile with a shining teeth and his ultimate form has a powerful move with his head wearing sunglasses, a red carpet with lights, stars, and people cheering for him. 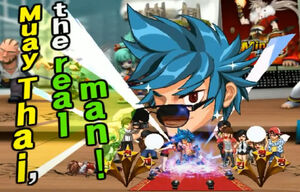 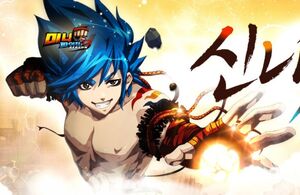 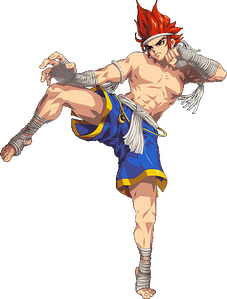 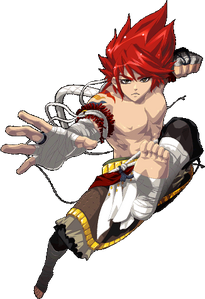 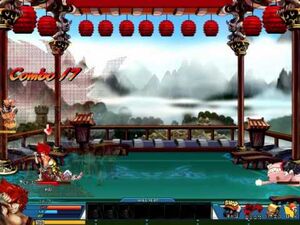 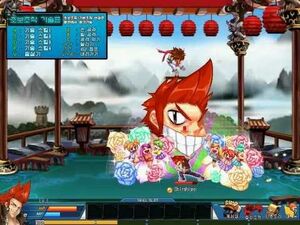 Retrieved from "https://hero.fandom.com/wiki/Tom_(Mini_Fighter)?oldid=2197069"
Community content is available under CC-BY-SA unless otherwise noted.