Top Cat (or TC) is the greedy, somewhat lazy and clever yellow cat who is the main character of the series with the same name.

He was voiced by the late Arnold Stang in the original series and by Jason Harris Katz in the movies. By 2021, he is now voiced by Thomas Lennon.

He is a yellow furred cat with a white muzzle, who wears a purple hat and vest, and occasionally carries a black cane.

He often rips off and/or tricks his gang and Officer Dibble. He does respect the effort the gang does for him, but he often takes credit for it. That said, he is loyal to the gang and will help one of them if they need it. He also stops Officer Dibble from arresting him by lying to Dibble about how much talent Dibble has. He is voiced by the late Arnold Stang. His Personality is Very Similar to Hokey Wolf. As both do similar things in each episode. Such as fooling people into getting what they want. He is bossy and lazy, and often cons people. He has a heart of gold. He is a nice guy and helps people when they ask him. 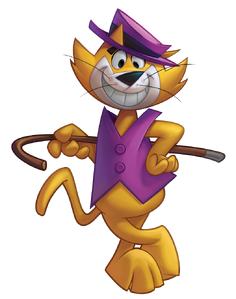 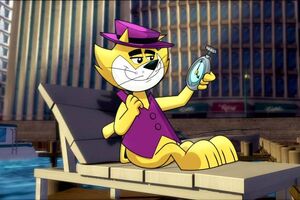 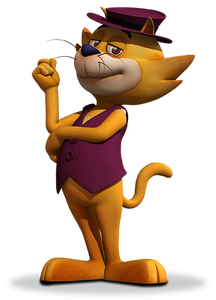 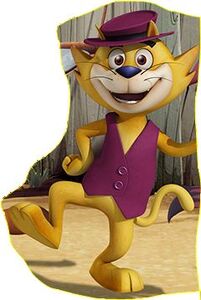 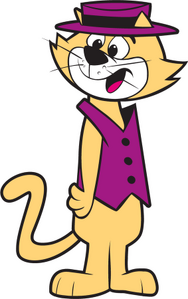 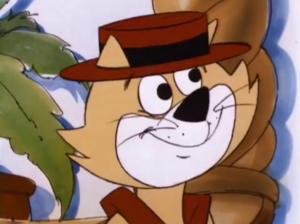 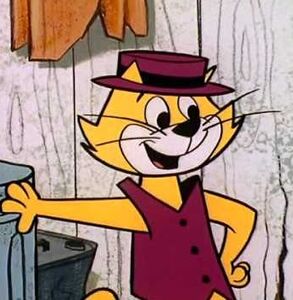 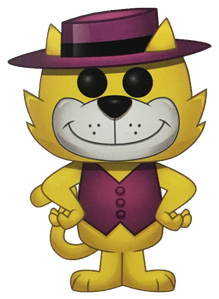 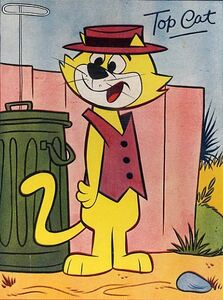 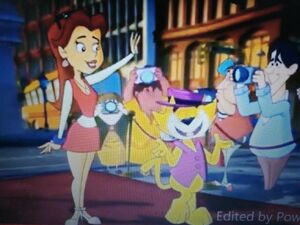 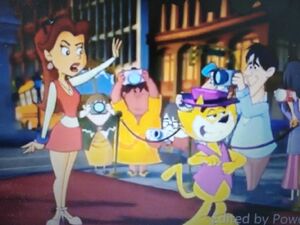