Help Yuma in his adventures

In love supporter
Tori Meadows, known as Kotori Mizuki in the manga and Japanese version, is one of the major characters and two tritagonists (alongside Bronk Stone) in Yu-Gi-Oh! ZEXAL. She is Yuma Tsukumo's best friend since childhood and always travels with him wherever he goes throughout all his Duels despite the dangers.

She is voiced by Mikako Komatsu in the original version and by Eileen Stevens in the English dub.

Due to her unyielding personality, she tends to tease Yuma for his mistakes; despite this, she still cares for him and never leaves his side. Tori isn't a Duelist for much of the series, but she is still a central character. 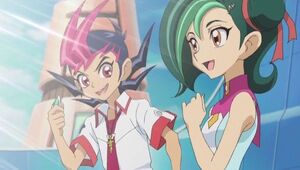 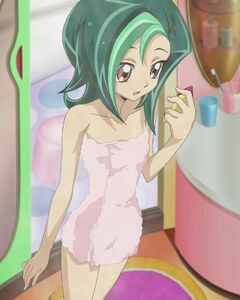 Tori wearing a towel with her Duel Gazer. (This scene was cut from the dub) 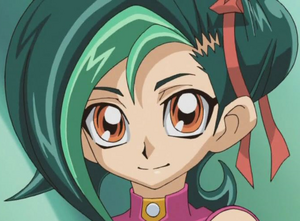 Tori as seen in "Hunting Down the Hunter, Part 2" 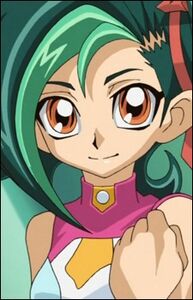 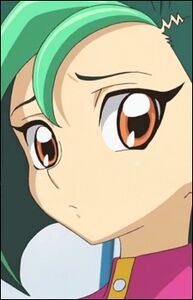 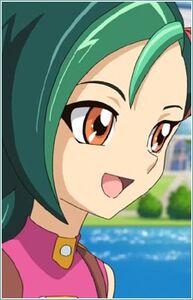 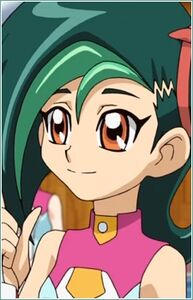 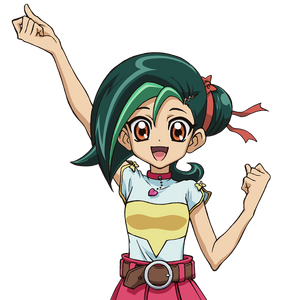