King of the Forest

King of the Forest

Heroic Youkai
Totoro is the titular character of the 1988 iconic Studio Ghibli film, My Neighbor Totoro. He is a kind, giant creature who befriended two young girls (the main characters being the girls) Mei and Satsuki Kusakabe, moving into a nearby house. He lived in a forest with his family and was often seen with the girls sometimes, such as standing right next to one of them in the rain with an umbrella. He also appears as one of Bonnie Anderson's toys in Toy Story 3.

Totoro has grey fur and beige belly with grey arrows on his chest. He has pointy ears, long whiskers and large paws with long claws. 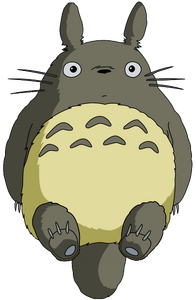 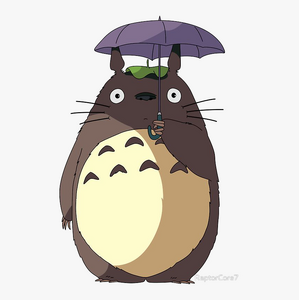 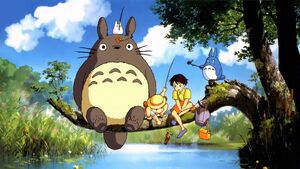 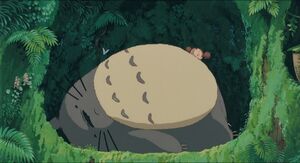 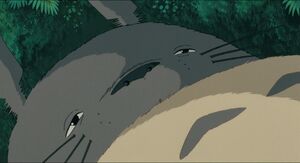 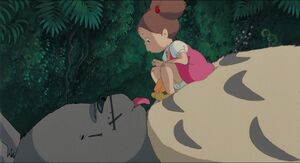 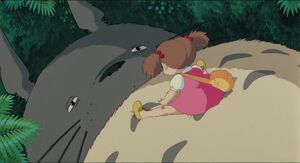 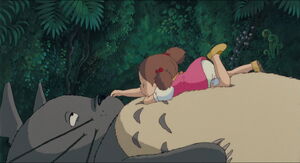 Totoro with Mei on his chest. 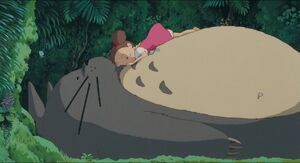 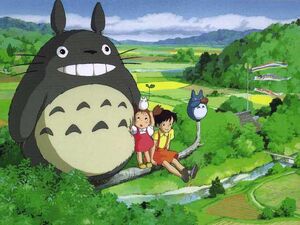 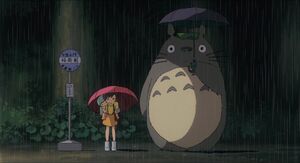 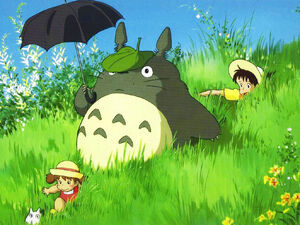 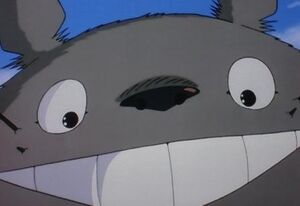 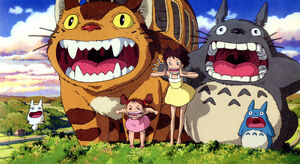 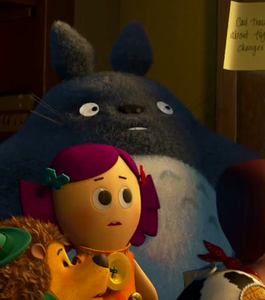