At a young age, Lena Oxton was accepted into Overwatch as a pilot under the call sign Tracer. Her skills made her an ideal candidate for the first pilot of the Slipstream, a fighter jet capable of teleportation. However, the Slipstream malfunctioned, giving Lena the world's first case of chronal disassociation. For several months, she would vanish and reappear at random and was completely intangible.

After months of research, Winston was able to design a chronal accelerator for Lena. The device not only cured the problems presented by her condition, but also allowed her to speed up, slow down, or even rewind her own time manually. Using these abilities, Tracer became a standard soldier for Overwatch, until the organization was shut down.

At the time of the Overwatch Recall, Tracer was in London. She was the first to contact Winston when he sent out the signal. She is later seen attending a very small Christmas gathering at Watchpoint: Gibraltar with Winston in Reflections.

In Alive, Tracer attended Tekhartha Mondatta's speech in King's Row. She tried to stop Widowmaker from assassinating him; however, she failed and was defeated when Widowmaker incapacitated her, which left her with a damaged chronal accelerator.

In the Cinematic Trailer, Tracer, having recovered from her defeat, worked with Winston to stop Widowmaker and Reaper from stealing Doomfist's gauntlet. Though the gauntlet was damaged, there were no casualties.

After hours without radar or visual contact, the Slipstream was presumed destroyed, and Oxton was listed as MISSING IN ACTION.

Oxton is again firmly anchored in present time. Recommending that she be transferred from flight operations to field combat training.

Tracer is a very energetic and cheeky girl, loving a good joke and giggling during battle. She's often quick witted and displays great affection and even insight towards her friends, such as Winston and Mei. She is extremely fearless and determined, not being afraid to take chances and being enthusiastic about discovering new things and places, according to her reaction to meeting all the different characters and seeing all the sights of the Nexus in her trailer for Heroes of the Storm.

Tracer seems to be interested in the teachings of Mondatta and the Shambali, as conveyed by her dialogue with Zenyatta. She also prefers to keep her pulse bombs to herself, as specified by one of her lines with Junkrat. 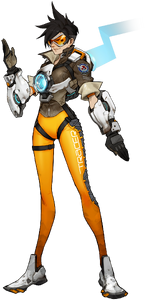 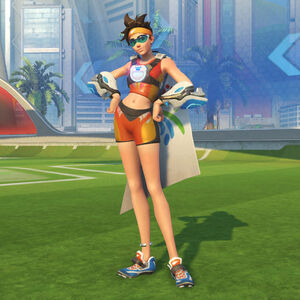 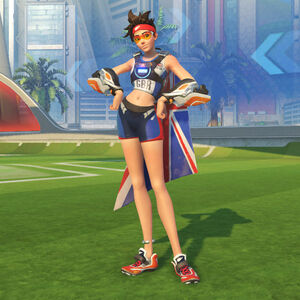 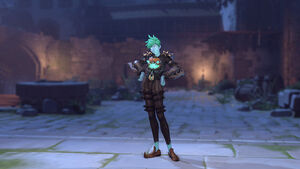 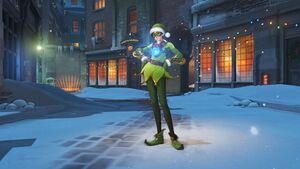 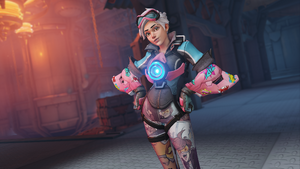 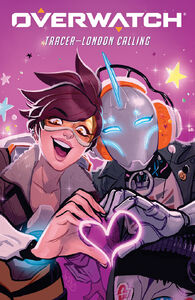 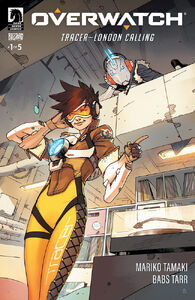 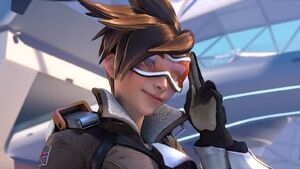 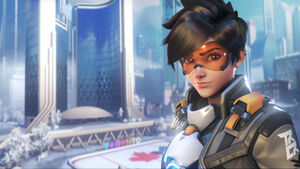 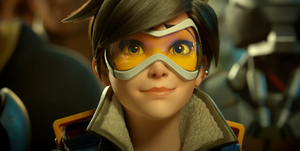 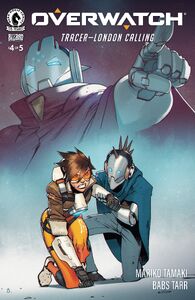