Trevor C. Belmont (known as Ralph C. Belmondo in Japanese) is the main protagonist of Castlevania III: Dracula's Curse and its Netflix animated series. He also appears in Castlevania: Curse of Darkness and its comic adaptation as a supporting character.

He is a descendant of Leon, and was feared by the populace because of his powers. Therefore, the Belmont Clan lived outside of society.

Trevor is Leon's descendant (with or without Sonia) and the first Belmont to succeed in killing Dracula. When Trevor was young, he went into exile as the people feared the Belmont Clan's powers.

But when Dracula strikes, Trevor takes up the Vampire Killer whip that was passed down through his ancestors, and travels around Wallachia to save the land and win the people's trust. It works, and the Belmonts are no longer feared. He also gets to marry one of his allies, Sypha Belnades.

He gets to reappear in Curse of Darkness as an uneasy ally for Hector. He ends up getting wounded by Isaac, but survives the overall ordeal. Unfortunately, he loses his headband in the process.

In Super Smash Bros. Ultimate, Trevor Belmont appears as a legendary-ranked primary shield-type spirit. His spirit battle is against Simon Belmont, Sheik and Palutena on the Dracula's Castle. Alucard appears as a hostile assist trophy when the enemy's at high damange 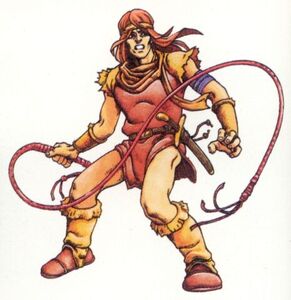 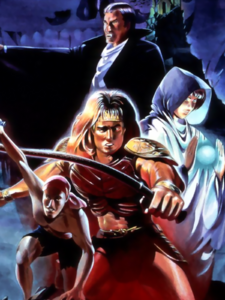 Trevor Belmont and his party in Castlevania 3: Dracula's Curse 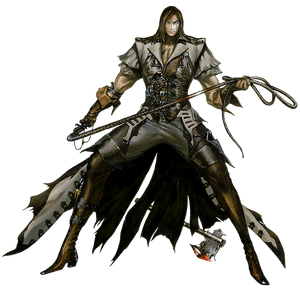 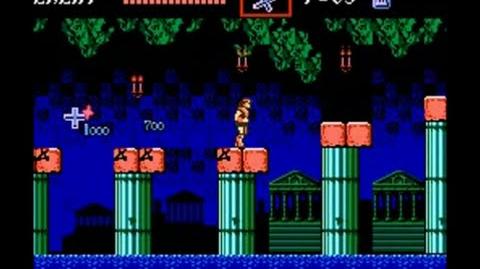 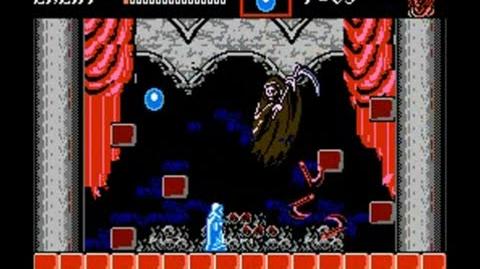 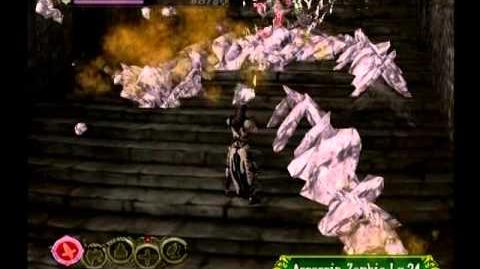