Tucker Foley is the tritagonist in Danny Phantom and is Danny's best-friend. He loves video games, and electronics.

He is voiced by Ricky D'Shon Collins who also voiced Vince LaSalle and his singing voice is done by Sterling Jarvis who did the singing voice for Donkey Kong.

Tucker has brown skin, black hair, and wears glasses. He wears a long-sleeve yellow shirt, green cargo pants with a black belt, and brown boots along with a red beret. He is almost always seen carrying a backpack.

Tucker is a very optimistic, light-hearted joker. He enjoys talking, but often does not know when to keep his mouth shut, causing him to blurt out more than he should or cause trouble for his friends (such as by accidentally revealing the password put on the Ghost Portal to the Guys in White). His cloying, geeky, and appealing nature is not popular with the other students of Casper High and he generally has a bad reputation amongst them.

Tucker is a valuable friend to Danny throughout the series, mostly contributing with his technological expertise. He has used technology to defeat various barriers ranging from hacking into Technus' technological creations, to setting off security alarms. Despite his reluctance, he is loyal to Danny, from spying on Sam for Danny when she briefly dated Elliot to sharing just about anything with him. Tucker has also shown to be rather observant as he quickly notices Sam's crush on Danny and is often the middleman between Danny and Sam.

Tucker is mildly flirtatious and particularly interested in girls, though every attempt of his to get noticed by one has failed. Tucker's most serious crush was on Valerie Gray, which ended shortly afterwards, turned off by her status as a ghost hunter and enemy of Danny.

Despite being rejected constantly, Tucker still considers himself to be highly desirable due to his confident nature. He often dreams as big as he feels on the outside. Tucker's first love, however, is technology, for he cannot live without it - to the point that his greatest fear is life without technology and his trusty PDA (of which he has more than one).

His love is so great that he will go to great lengths to get the latest technology. Tucker's PDAs are the most useful items of technology used to aid Danny's ghost-hunting and fighting exploits, next to the inventions of Jack and Maddie Fenton.

One of his greatest weaknesses is a tendency to abuse his relationships with his friends once he is in a position of power. Tucker has an inferiority complex where his friends are concerned, and whenever Tucker becomes empowered through a ghostly wish or otherwise, he tends to turn on his friends. This suggests a power-hungry and volatile side to the otherwise-placid Tucker. At one point, Tucker was even perfectly willing to kill Danny at the behest of his wish-granting ghost benefactor. He is seen as irresponsible with power, using it for personal pleasure rather than the more righteous reasons Danny wields his with. 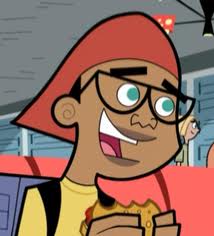 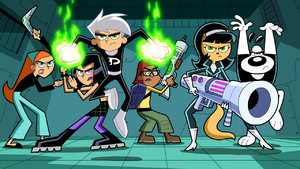 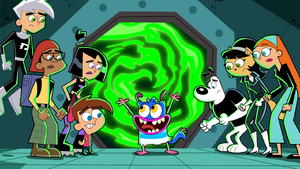 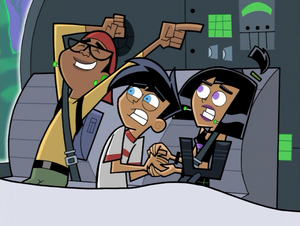 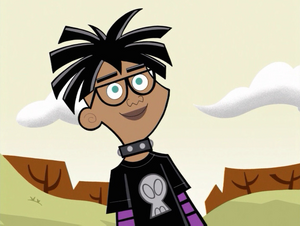 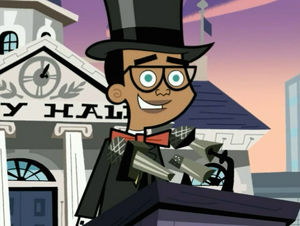 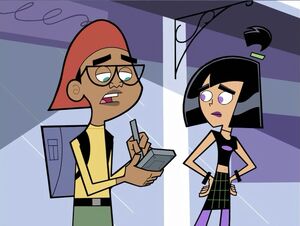 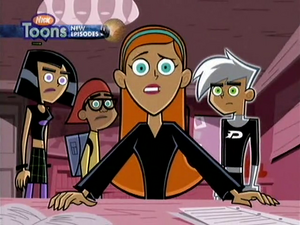 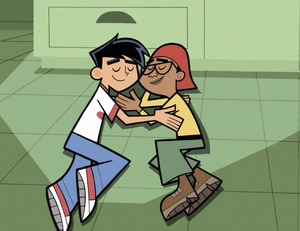 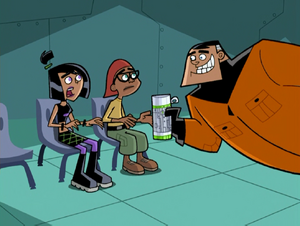 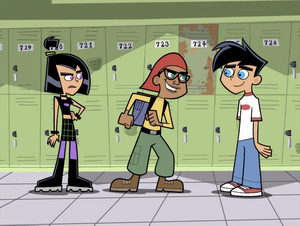