Tuk Tuk is a supporting character in the 59th Disney film Raya and the Last Dragon.

Tuk Tuk can be described as a gentle, cute and warm-hearted pill-bug.

Raya and the Last Dragon

Tuk Tuk first appears in the prologue, when Raya uses him to activate the traps in the Dragon Gem castle. He later appears when after Namaari betrays Raya and tries to fight her off, only to be shaken off by her. Six years later, Tuk Tuk helps Raya on her journey to gather the Dragon Gem pieces and find Sisu. 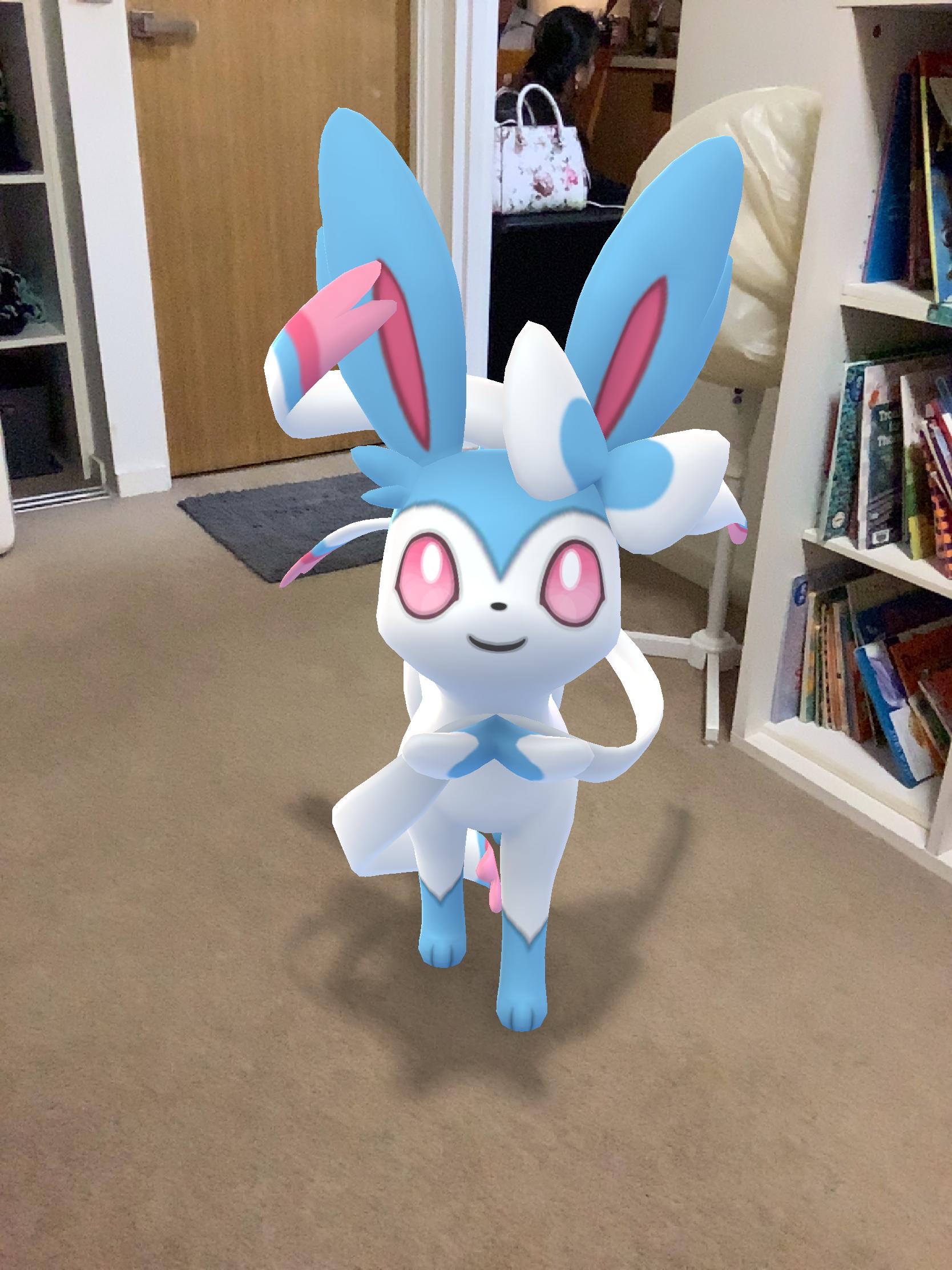 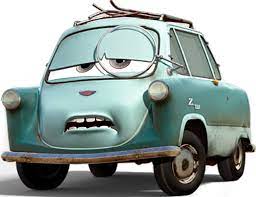