Tyrone is an anthropomorphic moose and the tritagonist of The Backyardigans.

Tyrone's speaking voice was initially provided by Reginald Davis, with Jordan Coleman assuming the role during the second season. Chris Grant voiced the character for the final season. Tyrone's singing voice was first provided by Corwin Tuggles. Leon Thomas provided it in the second season and some of the third, with Damani Roberts taking over for several episodes and Tyrel Williams assuming the role for the remainder of the third and fourth seasons.

Tyrone is confident, laid-back, and easygoing. He is best friends with Pablo , and their different personalities make them perfect complements to each other. While Pablo is a quick thinker, Tyrone likes to take his time. Tyrone can get nervous or frightened on occasion, but he is not insecure about his fears. At the end of every episode he appears in, Tyrone recites the line, "That was an excellent (type) adventure, don't you think?" Pablo, Tasha , and Austin use the line when he is absent

Tyrone lives in an orange-colored house in the center of the backyard. Two lawn chairs and a slide are visible in front of it.

Tyrone's skin is orange. He has red fringe between his antlers, which are light yellow. His eyes are white with black pupils. His face and head are shaped similarly to Tasha's (though his muzzle is less rounded). His standard striped shirt is red-orange and blue. 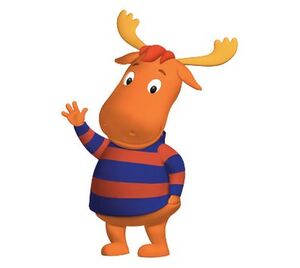 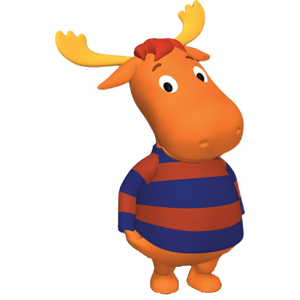 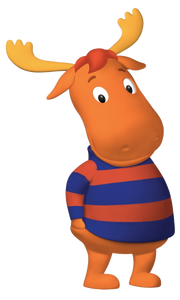 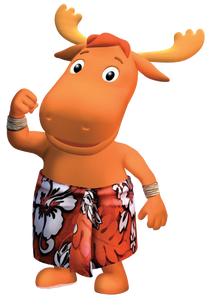 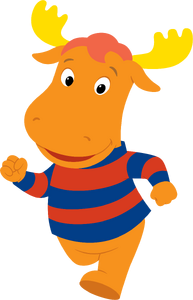 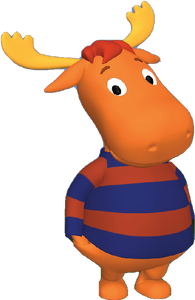 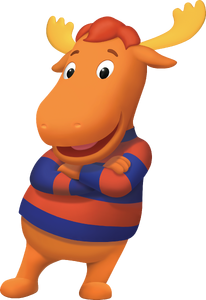 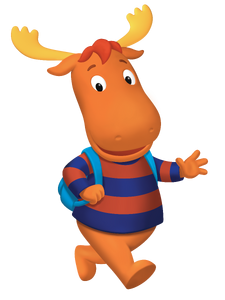 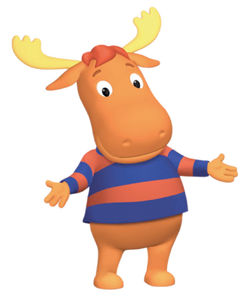 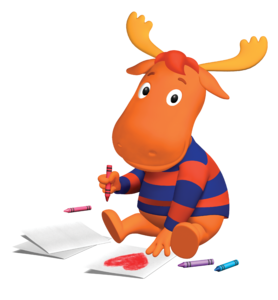 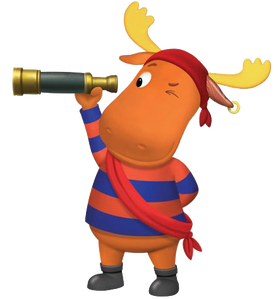 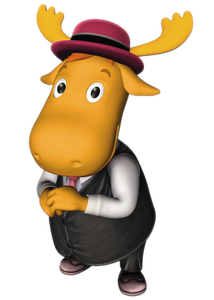 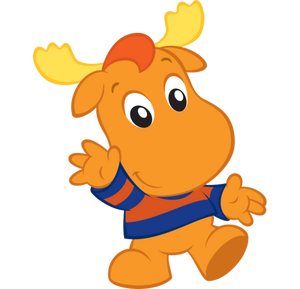