No information
Uniqua is the protagonist of The Backyardigans. She is the only character to appear in every episode. The series uses the name "Uniqua" for both the character and her species.

Uniqua is voiced by LaShawn Tináh Jefferies throughout the entire series. Her singing voice is provided by Jamia Simone Nash in seasons one through three and by Avion Baker in the fourth season.

Uniqua is highly energetic. She is often the character to come up with new ideas for adventures. Compared to Tasha, she displays a more tomboy-like personality. Uniqua and Tasha occasionally get into disagreements over small things, usually due to differing opinions. No matter what, Uniqua will find a way to end the quarrel and have a good laugh with her friend.

At her very core, Uniqua knows what it means to be a true companion and has a heart full of compassion. She is loyal and loves to help others. Uniqua is persistently optimistic and determined to overcome any obstacle she faces on her adventures. Regardless of what role she plays while imagining scenarios with her friends, she always has a sense of humor.

Uniqua lives in a pink-colored house located between Tyrone's house and Austin's house. It is visited more than any other character's residence. The interior is never shown, but a coat rack and a table can be seen in various episodes when Uniqua exits her home.

Uniqua's skin is light pink. Darker pink spots are randomly placed around her body. She has white eyes with black pupils. Her most noticeable features are her curled antennae. Her eyebrows are dark red. She wears dark-gloom pink overalls with light pink spots and two red-pink buttons on each strap. 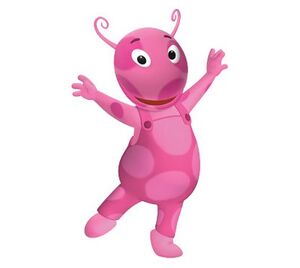 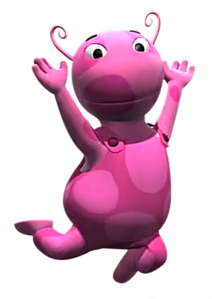 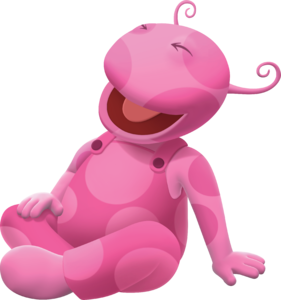 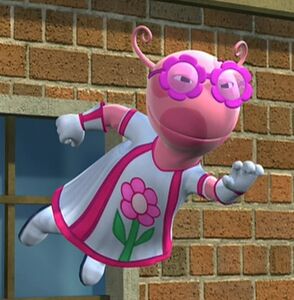 Uniqua as superheroine, the Flower Girl from episode Flower Power from season four. 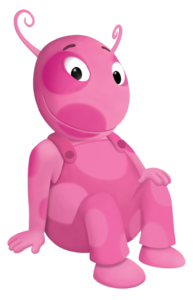 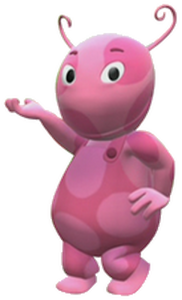 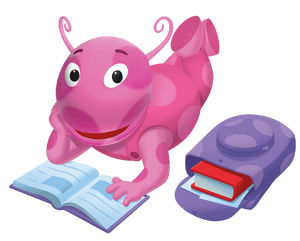 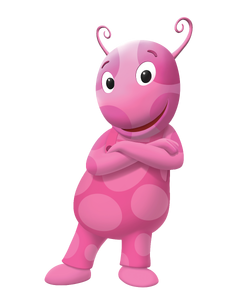 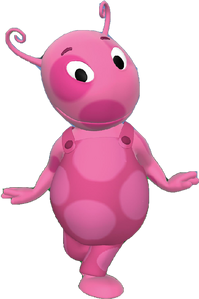 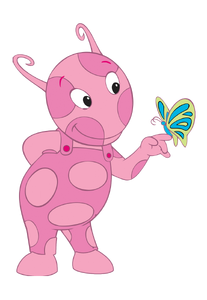 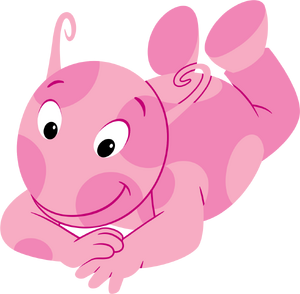 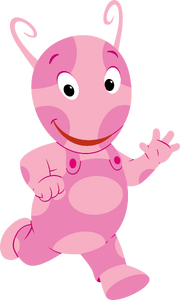 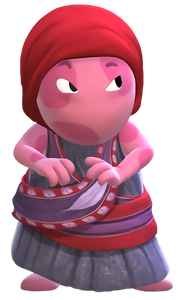 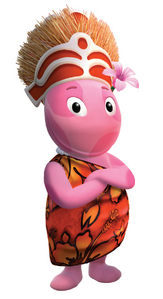 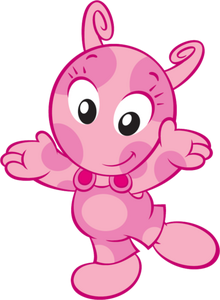