Note: This is the Prime version of Upgrade, For his Reboot Counterpart, See Here

In the original series, he was voiced by Tara Strong, who voices Ben Tennyson & Blitzwolfer.

In Omniverse, he was voiced by Yuri Lowenthal.

Upgrade has a black exterior with green stripes that resemble circuitry all over him. The green circle on his head is his eye, which glows whenever he talks.

In the Original Series, Upgrade wore white clothing on his front torso and the Omnitrix symbol is on his chest.

In Destroy All Aliens, Upgrade looks the same except for the fact that he has more of a metallic sheen, making him look more like a machine.

In Ultimate Alien, Upgrade has green and black stripes where the white was in the original series.

In Omniverse, Upgrade wears the Omnitrix symbol inside the ring of his eye and he is more muscular. His circuit pattern has changed slightly. He sounds like teenage Ben, but has a robotic tone in his voice that is similar to Malware's. 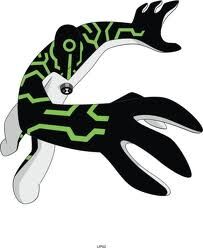 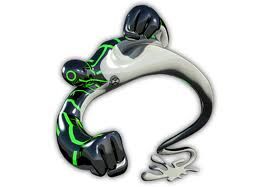 Upgrade in Destroy All Aliens 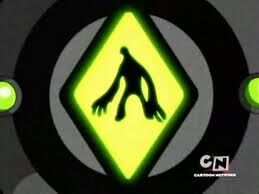 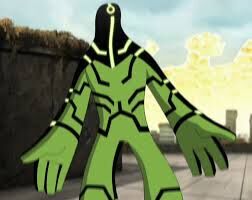 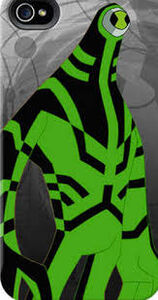