Must you know this?

I would rather be referred to by my username, Arctic Vixen Star Gamer (Arctic, Vixen, or Star if you wish) as my true name will be kept a mystery to all, so please don't bother asking. I am very reserved, quiet, and a bit timid at times, but I eventually open up to people in my own pace and time and have no trouble commenting on blogs (especially proposals) and I am fun loving and sociable when I am at my best mood. I am the kind of person who prefers to self-teach most of the time when I want to try something new, and I only ask for help when I really need it. I really enjoy reading, web surfing, playing games, shopping, watching funny videos and contributing to FANDOM sites.

Traits that I Favor in a Hero

Traits that I Dislike in a Hero

Here is a list of the heroes that I proposed so far. 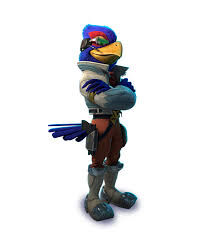 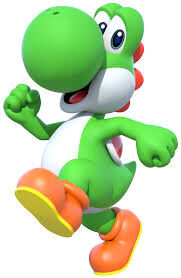 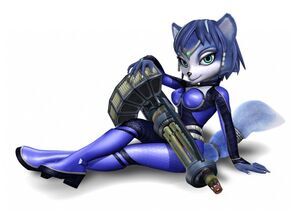 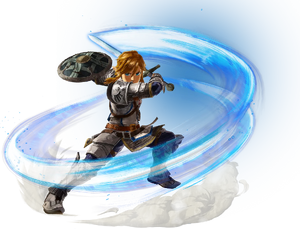 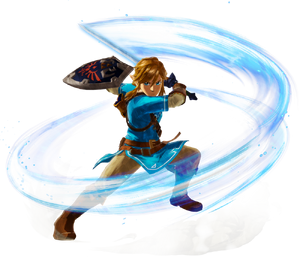 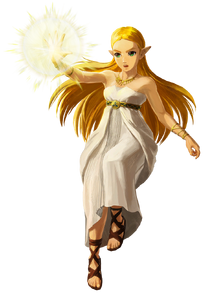 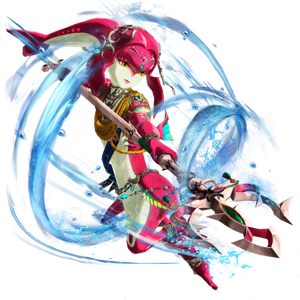 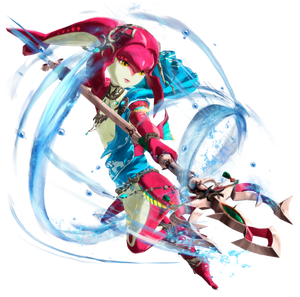 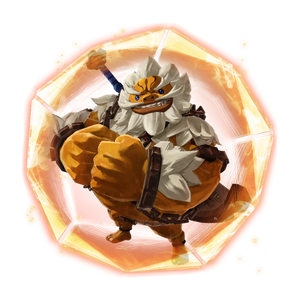 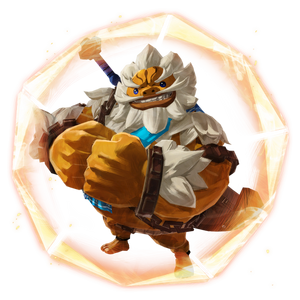 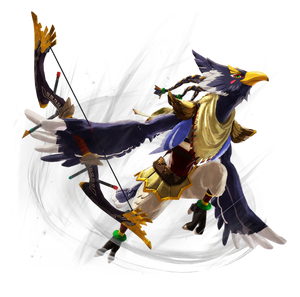 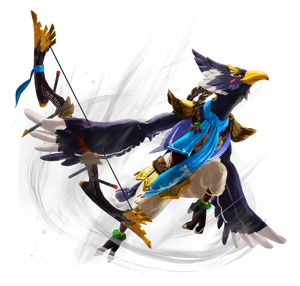 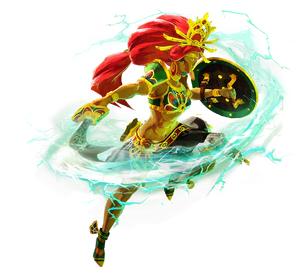 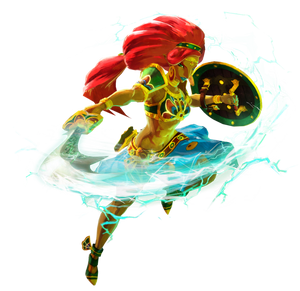