Voice Acting (Good at Ygritte, Consuela and voices himself)

Wants to be well-known

Wants to be on Game of Thrones

Wants to be on American Horror Story (completed)

Hello! My full name is Daniel Nemitz (if you didn’t know by the user name) and I am a part time writer and author.

Sometimes, I voice act in projects, including Game of Thrones Season 1-5 Parody (Ygritte), Erenaroonie! (Myself), Sonic Boom Stop-Motion (Orbot, Cubot, Tails), and some others.

I like to draw on my spare time, and usually draw some of my favorite fictional characters, or sketch out some characters from my original stories.

As you might already know, I am a writer and have written some small and large pieces, some fan fiction, and some original. Here are a list of my created heroes and their alignments. As soon as my books are published, they shall be added to the wiki!

Some of my favorite fictional heroes from all media, including characters from tv shows, video games, YouTube, movies, and books! These are also considered my personal favorites! 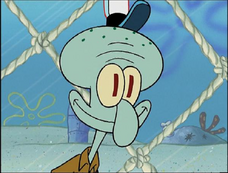 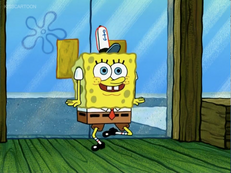 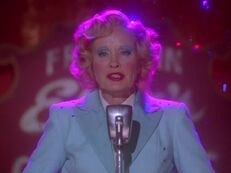 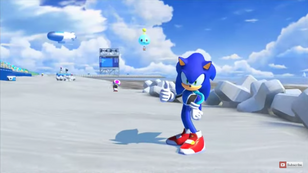 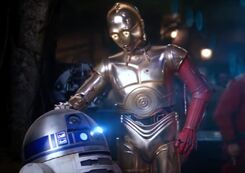 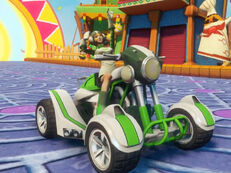 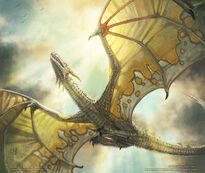 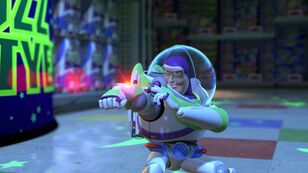 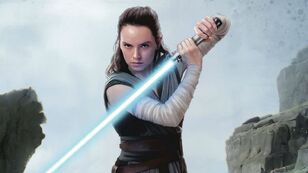 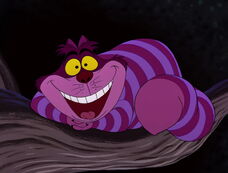 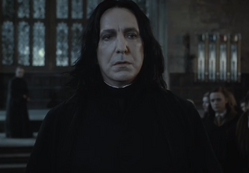 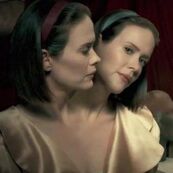 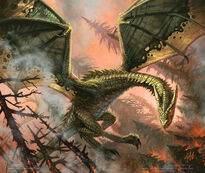 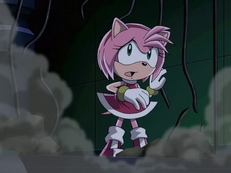 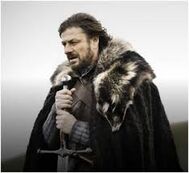 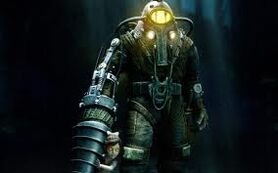 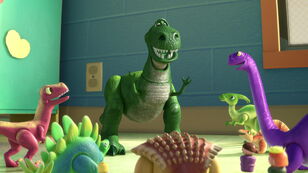 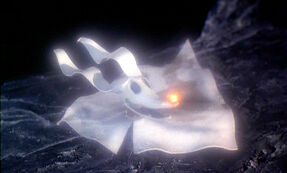 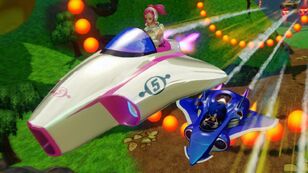 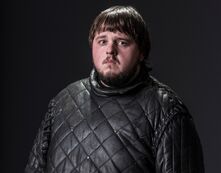 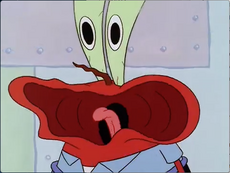 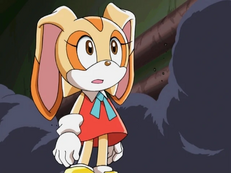 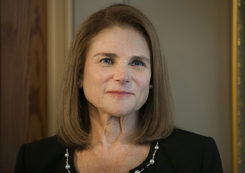 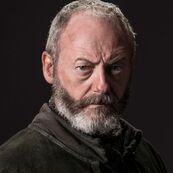 These are all pages I have written and contributed a lot to.