Jake the Netflix and Anime Critic

Become a more superior critic than anyone else.

Make his comic series "Dr. Vulture" a great hit.
Make a Harem of his favorite girls.
Find peace with himself.

Mentally Ill Critic
My Name is Jacob Kyle Fabie, and in all of my life, i've been the one and only... Critic Man.

Anyways, i'm just a normal weeb who enjoys watching Netflix while trying to make his YouTube channel go higher like his friends, such as Ivan the Brony Kaiju.

I mostly have studied knowledge and intelligence on how one can tell who's purely good or evil or whatsoever.

I had great nostalgia of rewatching some movies, anime, and shows from my childhood such as Cars, Power Rangers, Sam Raimi's Spider-Man, Danny Phantom, Rise of the Guardians, and many more of your favorite things that involved great storywriting, screenplaying, and the geniuses behind their reasons and secrecy of how can one tell what is a great/awful show or a great potential/dumb waste of a movie.

Like i said to myself, i'm a weeb (but not enitrely a weeb, more like a mature fan of anime) and i'm happy to be one, if not, why would i want a girlfriend in real life (though there is one girl who was kind to me and planned to be with her), when you can have a anime girl for one, or better, you can have many girls as you want (especially from cartoons and movies as long as they relate to what i like), you can make a harem, take my favorite girls for example: Ochaco Uraraka from My Hero Academia, Shinobu Kocho from Kimetsu no Yaiba: Demon Slayer, Ruby Rose from RWBY, and Ursula Callistis from Little Witch Academia. But even when i fell for anime girls, i'd treat them as a person.

When it comes to a character or a phenomeon that needs to be reviewed, this bada** critic here is going to serve them with a hot plate of Chimichanga. Because of the Critic, i remembered who i am, so you don't need to mention it.

Quirk: Criticism (When criticizing one's work on a film, book, etc. The person who listens to my criticism will suffer depression).

Occupation: YouTuber, Critic at everything, and 2nd-year High School Student

Favorite Comedy Movies: Back to the Future, Mr. Popper's Penguins, Click (2006), Matilda, Are We There Yet?, Norbit, Big Daddy, and Gulliver's Travels

Favorite Anime Movies: A Silent Voice, A Whisker Away, The Cat Returns, Your Name, Castle in the Sky, My Neighbor Totoro, Ponyo, and Howl's Moving Castle

Well i was originally born on 8/28/2003, but apparently my birth took place in good ol' America. My parents are actually filipino so i guess they were visiting some relatives who lived in the US. While still being born i had to get my diagnosis to see what kind of conditions do i have, turns out i was born with some mental disorder, or in other words, born with "Mentality/Mental Illness".

After my parents' visit with our cousins' family, they (along with some siblings older than me) took us back to our home country, which is the Philippines.

But i wouldn't say growing up during my times of childhood was that easy in person, because during my child years, my dad was a freakin' alcoholic and i wouldn't say he's kind at times, my dad usually works to pay his beer and drink with his friends, he obviously didn't care about me and my siblings' support. They caused a reason for both my dad and mom to fight all the time, but my dad can sometimes take things too far when he can abusive to my mom sometimes, always hitting and hitting all over, over, and over again until she cried i guess...

But he still takes me out to a mall called "SM" and hang out most of the time, so i guess that the one decent thing he did, but i still don't get it with how he treated our family (mostly to my mother). I don't remember hiding away from the abuse my dad did but i don't surely remember being scare of him.

But sometime now he and my mom got into a divorce for his behavior and abuse, he did however manage to say goodbye to me.

During 2015, it was the best year for some new things (such as tv showsm movies and video games) i watched and played, but it can be worst due to the fact i moved to a new school, that was when my mom and my older siblings start to become outright and strict towards me, using such abusive methods that pushed me through my limits.

Top 315 Waifus/"Needs to be my Girlfriend" Wishes (based on "personal anime fan/weeb" opinion). 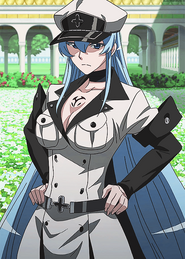 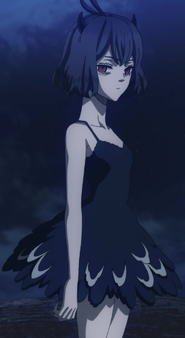 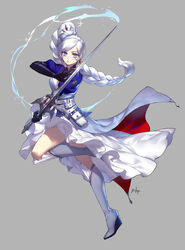 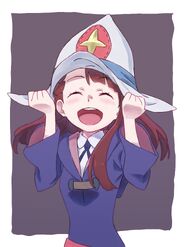 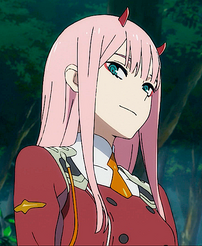 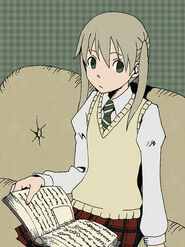 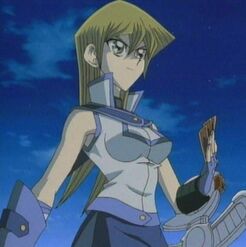 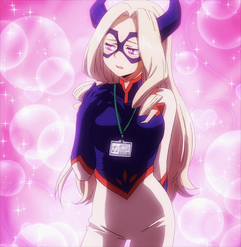 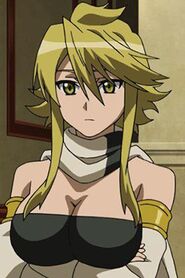 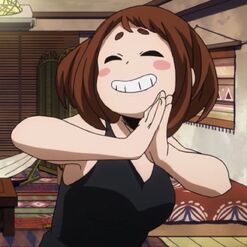 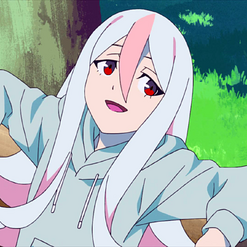 Izuku Midoriya: Ah, He's one of the best of the best in my opinion, he kinda reminds me of how i use to be back in the childhood, Izuku's a much more related character to all of us and we both know how much he trained and had to go through. He earned my respect big time, plus he's very nostalgic.

All Might: Such an inspiration he is, Never giving up and hold hope onto his soul is what makes him #1 in our hearts.

Shigeo Kageyama: Very kind and willing to teach his enemies the error of their ways, but to feel sympathy for one of Anime's most tragic characters that are too pure for this world.

Tanjiro Kamado: Even more tragic than Edward from FMA and Guts from Berserk, but no offense. With such as bada** fire blade skills and high speed that leads to nowhere, Tanjiro has done everything to succeed in saving his sister and avenged his entire family from Muzan's cruelty.

Atsuko Kagari: Aw, ain't she just the cutest little thing i've seen. But to know she can be reckless at times and has a lack of brain knowledge, she's still hardworking to be like Chariot du Nord one day.

Asta: What can i say, if there was one Shonen protagonist, who made me laugh like hell, it would be the most stupendously next Future King, and that was Asta, goofy and dimwitted as he is, he's still genuinely good, especially to his fighting style and demon powers.

Ben Tennyson: I remember watching this show, he has one of the best aliens he could transform into and some of them are very useful in battle when necessary.

Katsuki Bakugo: I still don't get it why his popularity is more higher than Izuku's. The guy himself is not even near sympathetic as Izuku and his childhood story justifies nothing, and don't even think about bringing up the stupid scene where he said "it's my fault All Might is gone", it still has nothing to prove for Bakugo being worth the best MHA Character in history, he's deserves nothing and i won't forget the time he tells Izuku to commit suicide since the very first episode. He's more worse than Mineta. Your Welcome.

Websites I Joined at

Retrieved from "https://hero.fandom.com/wiki/User:JacobKyleF?oldid=1960897"
Community content is available under CC-BY-SA unless otherwise noted.