My name is Kitty the cat(I also prefer to keep my real name a secret). I love adult cartoons, anime, some CGI films and some video games. I am a nice, kind and friendly girl but, I also have autism and suffer from mental illness. I also love some heroes and anti-heroes that interests me.

I am also a fangirl of Lenny and Carl from The Simpsons.

See also my page on the Villains wiki. 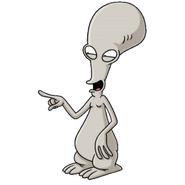 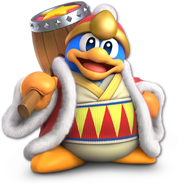 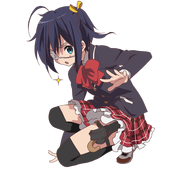 Will add more later on.

Will add more later on.

A list of removal proposals about these heroes that are unfitting and not suitable for the Pure Good category.