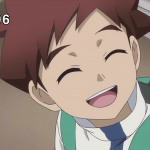 Savior of all Universes

Taking care of his family

Fix and edit the Symphogear articles; so that, there will be no more plagiarism for them (succeeded)

Selfless Hero
I am Luigi Latorre. I am a former worker of both Heroes Wiki and Villains Wiki. My username was Porfirio 739 from 2011 to 2018. Now, I can continue the dream of becoming the King of Heroes. God can find a better love one, who will be a good Christian wife to me and a mother to my children.

Luigi has been considered a hero. After being reformed infnite times, Luigi is a not-so serious, relaxable person by having a humor or Elmer Fudd Laughing Style. He may be tragically evil or anti-heroic. He believes that laughing and happiness are the best cures to his life by developing happy cells. In 2018 and 2019, Luigi has a greater sense of Adaptational Heroism upon being inspired by all of his favorite heroes by series, including Bugs Bunny. He'll be ready to destroy evil threats that can try to harm humanity or causing people to have dangerous transformations into Zoanoids under the influence of the Zoalords. Following the eventual deaths of Archanfel and the Zoalords, Luigi challenges the Bigger Bads: Sacred Beasts from Yu-Gi-Oh!, Dark Lord from Ragnarok, Millenniummon from Digimon, Ultraman Belial from Ultra Series, Thanos from Marvel Series to the final battles. During darker times, Luigi became hateful to his father and the rest of the people in this world. That's why his father and mother became the enemies to him.

After besting heroes and villains, Luigi got possessed and corrupted by the powers of Dark Lord and Satan to cause the deaths of many people, including One True God. Blasphemy caused Luigi to be Pure Evil instead of seeking redemption. His hatred grew powerful than the Love of God.

With the help of reformed Dartz and the revived The Great Leviathan, he ends up being possessed by the demonic beings from countless universes. He makes sure that the DigiDestined or Pokémon Trainers will become extinct like the Jedi and Sith from Star Wars. He'll unleash the army of Demons to destroy all heroes and villains in many worlds and universes.

Oscar, also known as an Academy Award, is the main antagonist of Toon Sandwich's SUPER-HERO-BOWL trilogy by ArtSpear Entertainment. He is the creator of Movie Heroes and Villains and the host of the Super-Hero/Villain/Showdown-Bowls. He was voiced by both Joe Bauer and Rita Artmann. 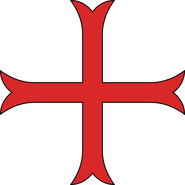 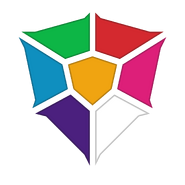 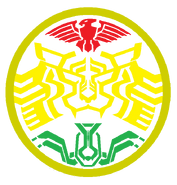 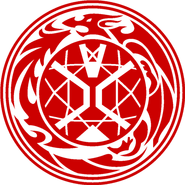 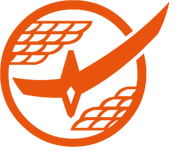 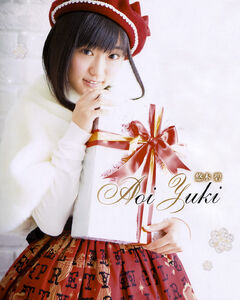 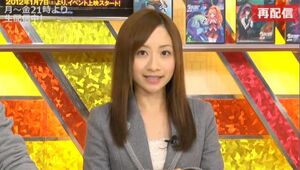 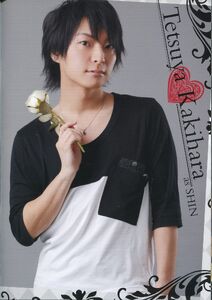 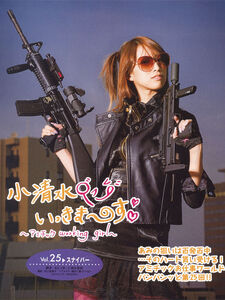 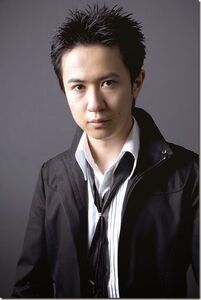 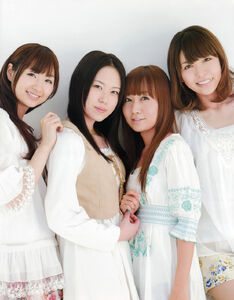 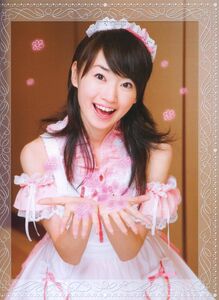 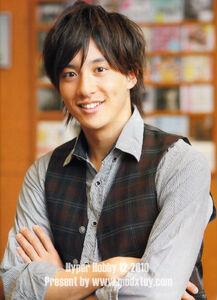 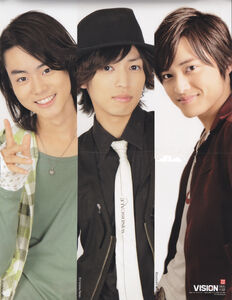 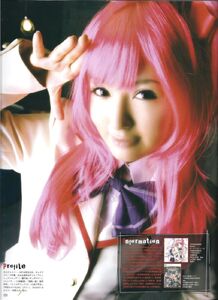 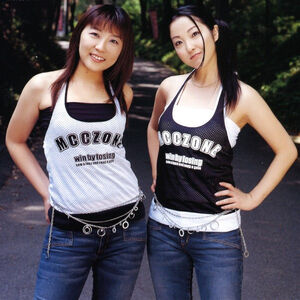 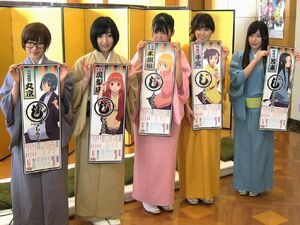 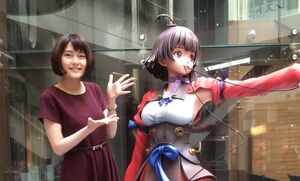 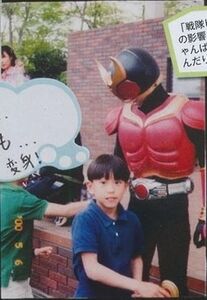 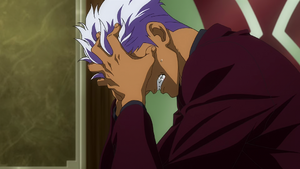 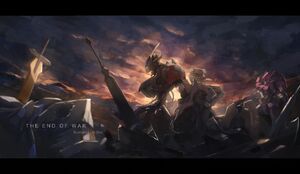 The destruction of Gundams 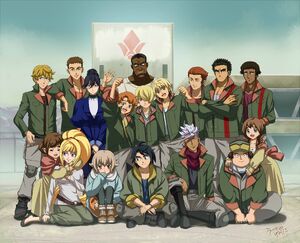 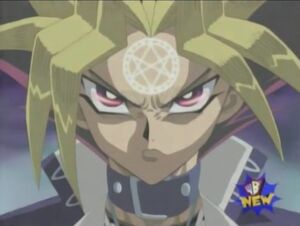 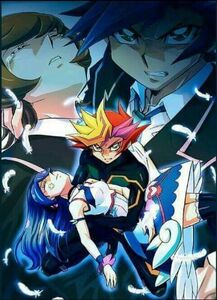 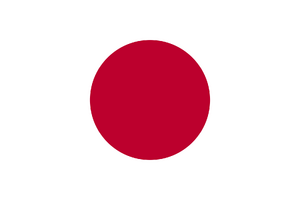 Add a photo to this gallery
Retrieved from "https://hero.fandom.com/wiki/User:Luigi777?oldid=1923886"
Community content is available under CC-BY-SA unless otherwise noted.