This is Felonious Gru, the former villain turned hero.

and these are the heroes who are similar to him.

The Grinch (Dr. Seuss' How The Grinch Stole Christmas!) 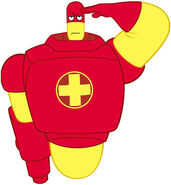 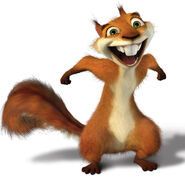 Hammy the Squirrel (Over the Hedge) 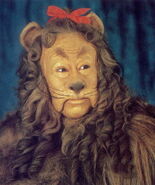 The Cowardly Lion (The Wizard of Oz)

The Beast/Prince Adam (Disney's Beauty and the Beast series) 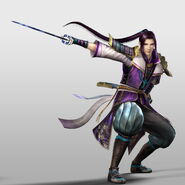