Utena Tenjou is the titular protagonist of the anime series Revolutionary Girl Utena. After her parents died, a mysterious "prince" gave her a Rose Crest ring. This inspired her to become like a prince herself. Upon arriving to Ohtori Academy, she ends up participating in a series of sword duels where the goal is to "bring Revolution to the world." Upon winning her first duel, she is given custody of the "Rose Bride", a enigmatic girl named Anthy Himemiya, who, during duels, provides Utena with the Sword of Dios.

Utena is a popular, passionate and intelligent girl who is looked up to by a number of her fellow pupils. Despite this, she can have a short temper and be extremely impulsive, and is quick to assume others' intentions and feelings, which causes no shortage of problems among individuals as complex as Ohtori's students. Utena hates being manipulated by others (especially Akio Ohtori), as she will always do the right thing to put the people she cares about the most first and set things right for mistakes (especially for trusting Akio). During the progress of the series, Utena grows to be extremely protective of Anthy and will fight to free her and save her from her abusive older brother, Akio. 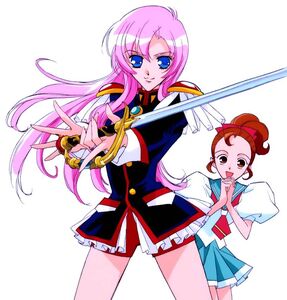 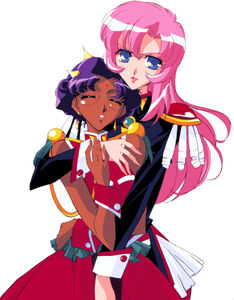 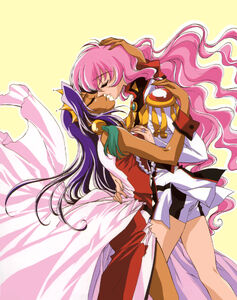 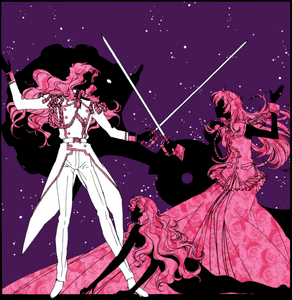 Utena vs. Akio
Add a photo to this gallery
Retrieved from "https://hero.fandom.com/wiki/Utena_Tenjou?oldid=1695865"
Community content is available under CC-BY-SA unless otherwise noted.