The Van Houtens are a family from TV Series The Simpsons.

Previously, Kirk and Luann were divorced and Luann was engaged with Pyro, but some years later, they back together.

The family's members are very similar to each other. 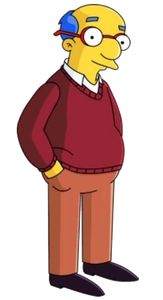 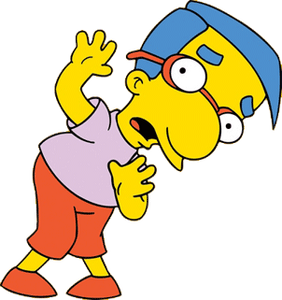 Milhouse Van Houten
Add a photo to this gallery

Retrieved from "https://hero.fandom.com/wiki/Van_Houten_Family?oldid=2114237"
Community content is available under CC-BY-SA unless otherwise noted.