Member of the Brotherhood of Mutants (old timeline)

Vanisher was a minor antagonist in film X-Men: The Last Stand and a supporting protagonist in Deadpool 2.

In X-Men: The Last Stand he was played by unknown actor and in Deadpool 2 by Brad Pitt, who also portrayed Frank Harris in Cool World, David Mills in Se7en, Metro Man in Megamind, Aldo Raine in Inglorious Basterds, Don "Wardaddy" Collier in Fury, Benjamin Button in The Curious Case of Benjamin Button, Sinbad in Sinbad: Legend of the Seven Seas, and Rusty Ryan in the Ocean's Eleven trilogy.

Vanisher is seen as teleporting to attack soldiers in Alcatraz. It is not known whether he survived the battle or killed by Dark Phoenix.

Vanisher is a recruit for the X-Force team. During the interview phase, both Deadpool and Weasel complimented his invisibility skills, although they were unable to tell if he was still in the room with them. Vanisher joined the rest of the X-Force on the plane, ready to parachute for the prison convoy, to save the young mutant Russell Collins from Cable. They fell on parachutes from the plane despite warnings that strong winds will affect the decline. Almost all X-Force members, except for Deadpool and Domino, died in the parachute drop. Vanisher hit the power lines and was electrocuted, briefly revealing his appearance before he died. 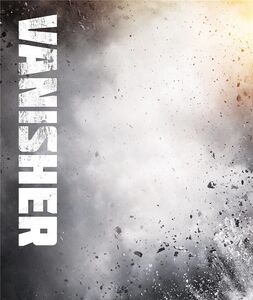 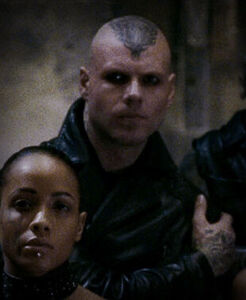 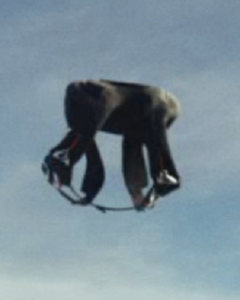