Help Batman to stop Joker and save Gotham City (all succeeded).

In love heroine
Victoria "Vicki" Vale is the deuteragonist of the 1989 superhero film, Batman. She is the love interest of billionaire playboy Bruce Wayne. 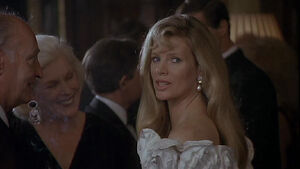 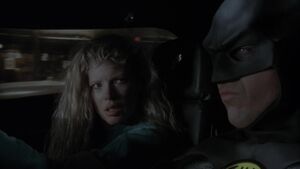 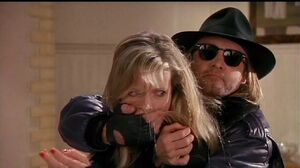 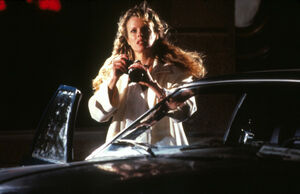 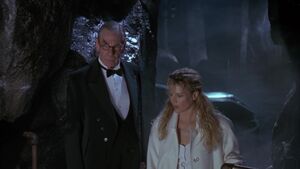 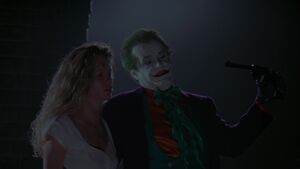 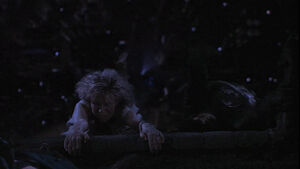 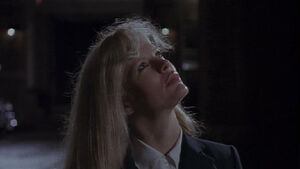 Retrieved from "https://hero.fandom.com/wiki/Vicki_Vale_(Batman_1989)?oldid=2150036"
Community content is available under CC-BY-SA unless otherwise noted.