To be an inventor (succeeded)

Victor François Xavier l is a young inventor and the deuteragonist in Ballerina. He's the best friend later boyfriend of Félicie who shares her own dream to escape their orphanage and run away to Paris to become a ballerina.

According to Félicie during a conversation with Odette, Victor is claimed to have been raised by wolves until he was left at the orphanage around the same time as her. They would become best friends with dreams of becoming an inventor and ballerina.

Victor is shown to be an eccentric and excitable inventor with many creative ideas in mind. Throughout the movie, he's friendly, caring and open-minded. His obvious crush on his best friend, Félicie leads him to become clumsy and nervous. 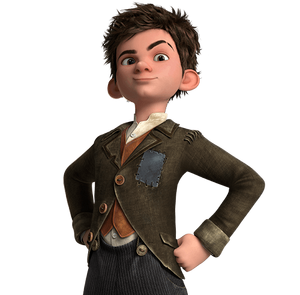 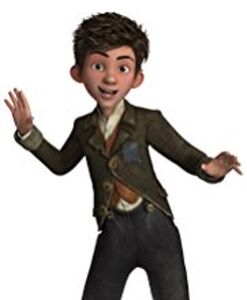 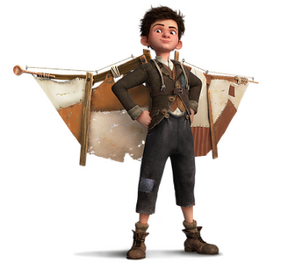 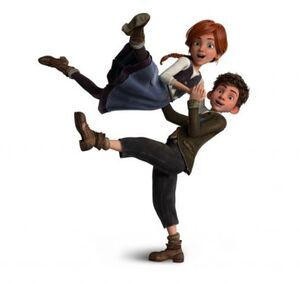 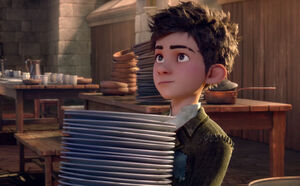 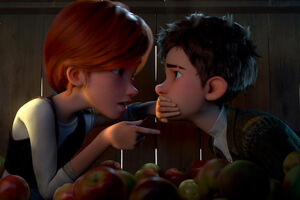 Victor along with Mathurin

Victor gets knocked out By Regine.

Victor about to rescue Félicie Milliner from Regine 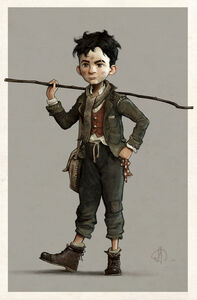