Stealing artifacts in the museums (formerly).

Stop the Dark Hand from acquiring the snake Talismans.
Stopping Shendu and his brothers and sisters.
Stop Tarakudo, his Oni generals and the Shadowkhan.
Defeating Drago.

Redeemed Criminal
Viper is a cat burglar who reforms and becomes a recurring character in the animated Jackie Chan Adventures series. In her first appearance, she is stealing from New York Metropolian Museum a diamond called the Pink Puma at the same time as Jackie and Jade are retrieving the Snake Talisman from the same place. After they accidentally swap their targets and Viper comes to like the Talisman's invisibility power, she tricks Jade to exchange the Pink Puma with a forged Talisman. The Shadowkhan attack her and she's assisted by Jackie and Jade against them. She leaves without any booty, but somewhere along the line she reforms and becomes a security consultant.

After her debut episode, Viper appears regularly to assist the Chans, most notably as a member of the J-Team. She's also presented as a possible love interest to Jackie, though he greatly mistrusts her initially and their relationship is never much given attention to.

It is hinted that Viper is Jewish (in Season 3, "A Jolly J-Team Xmas", she hosts a Hanukkah party). Though there are many times when Jackie doubts her trustworthiness due to her old thieving days, she is usually valued in times of need. She is often shown flirting with Jackie. This is encouraged by Jade, as she stated that she'd make a great aunt if she got together with him, with whom Viper shares a close big-sister relationship.

Originally, Viper first appeared as a master thief whom Jackie met in the New York Metropolian Museum, where the Snake Talisman was exhibited. Her original target, however, was the Pink Puma, a large pink diamond also on exhibition in the museum. At the very same night, Jackie (with Jade in tow) and Viper attempted to steal their respective targets, but caught each other in the act, and a fight ensued. During their scuffle, they lost the bags which contained their objectives, and accidentally picked up the wrong ones when the police arrived, so that Viper got the Snake Talisman while Jackie ended up with the Pink Puma and - subsequently - a stay in prison. Upon discovering the talisman's power, Viper used it to break Jackie out and agreed to a meeting with Jade to switch the talisman for the Pink Puma. However, the talisman she gave to the Chans was a fake, but as she returned to her apartment, she found Valmont and the Shadowkhan waiting for her. Viper fled from the Shadowkhan to the nearby Thanksgiving parade, where Jackie and Jade located and aided her against her pursuers. In the end Viper managed to slip off, though without any booty, and after her run-in with the Dark Hand she gave up her life of crime to work as a security consultant.

Later on Viper was recruited by Jade to become a member of the J-Team. She also aided Jackie and Jade in independent missions, such as apprehending the magical thief Origami.

Viper is a trained master thief par excellente, with finely honed reflexes and dexterity. Thanks to her former profession she has extensive knowledge about modern security systems, can pick locks, slip out of restraints and can use stealth to move around areas undetected. She is also a very skilled martial arts fighter have the same fighting style as Jackie. Unlike Jackie, who uses innovative techniques when fighting his opponents, she prefers direct attacks and does not use any weapons, with the exception of Talisman magic. She may be the weakest member of the J-team in terms of the strength (with the exception of Jade) but she is most agile. 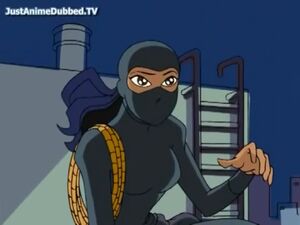 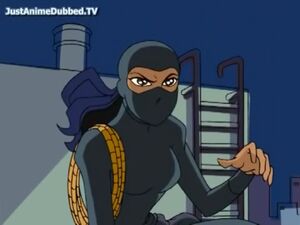 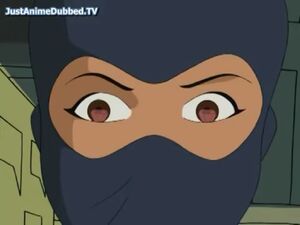 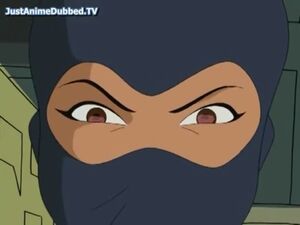 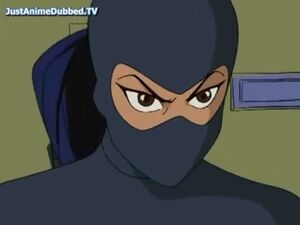 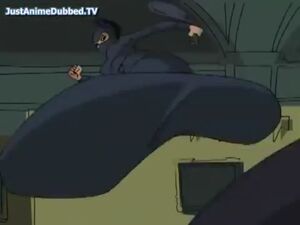 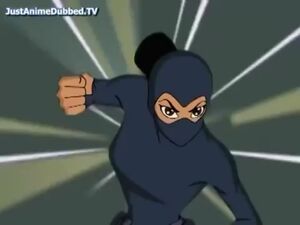 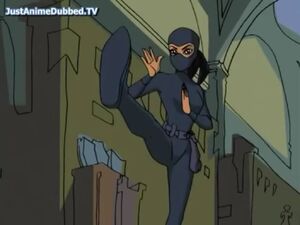 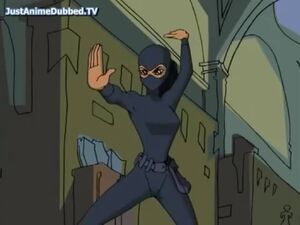 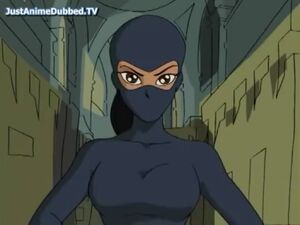 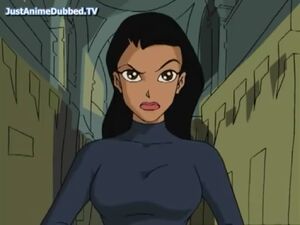 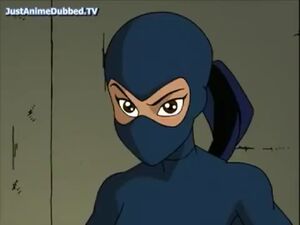 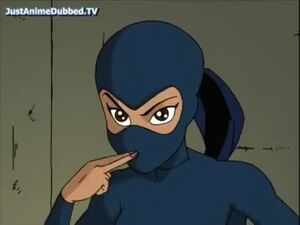 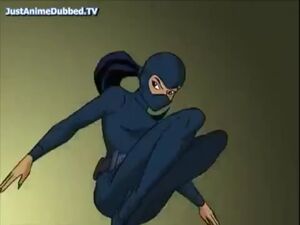 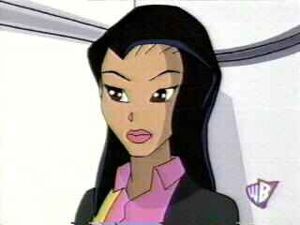 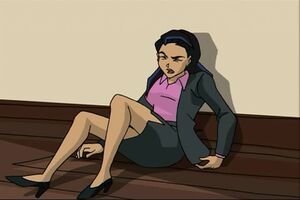 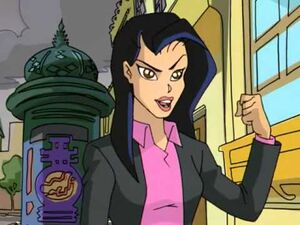 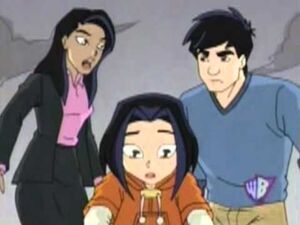 Retrieved from "https://hero.fandom.com/wiki/Viper_(Jackie_Chan_Adventures)?oldid=2249203"
Community content is available under CC-BY-SA unless otherwise noted.