Being with her Family

Keep her family together

Vivien Harmon is a cellist trying to rebuild her family. She is one of the two main protagonists (alongside her husband, Ben) in the first season of American Horror Story, dubbed Murder House, portrayed by Connie Britton.

Vivien is a smart and strong-willed person with a dry sense of humor that she seems to have passed on to her daughter, Violet Harmon. Although distracted by her own worries and stress, her daughter and her family are very important to her. Vivien is adamant about using organic products; for example: she does not allow her family to drink from plastic containers and is horrified when her doctor suggests a hormone therapy to help her heal after her miscarriage. She, herself, only eats organic foods.

After her miscarriage, her husband Ben had an affair with one of his students, which leads to her being repulsed by Ben wanting to become intimate with her again. 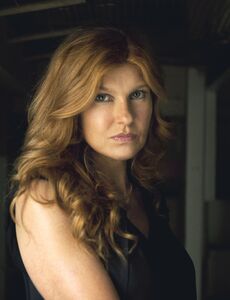 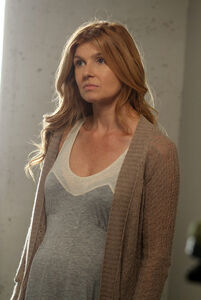 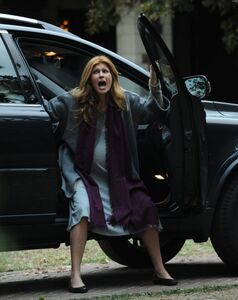 Vivien dying from childbirth.
Add a photo to this gallery

Retrieved from "https://hero.fandom.com/wiki/Vivien_Harmon?oldid=1791722"
Community content is available under CC-BY-SA unless otherwise noted.