Heroes Wiki
Register
Don't have an account?
Sign In
Advertisement
in: Articles under construction, Female, The Fairly Oddparents Heroes,
and 59 more

Maternal Fairy
Wanda Venus Fairywinkle is the overall tritagonist of The Fairly OddParents.

She is Cosmo's wife and Timmy Turner's fairy godmother who grants wishes who tells her to.

She is voiced by Susanne Blakeslee who also voiced Mrs. Turner in the same series, and Kala from Disney's Tarzan. In the Japanese dub from the series, she is voiced by Rio Natsuki.

Being intelligent of the three, Wanda is usually the one who sees the consequences of Timmy's wishes but is often ignored for her very justified worry. However, despite being a good guy, she can range from just nagging to a border-line psychopath, depending on the episode. In times, Wanda is usually the only one aware of how insane everything is, or knowledge of how bad everything is going to end up. This fact is often pointed out by Timmy and Cosmo, but they continue with their antics despite that. Because of this, she mostly becomes Tsundere due to being the foil to her idiot husband Cosmo. 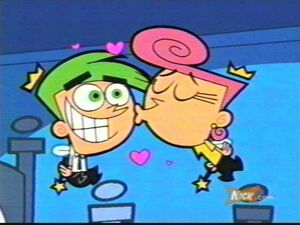 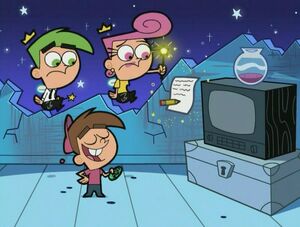 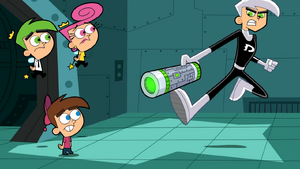 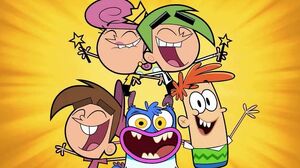 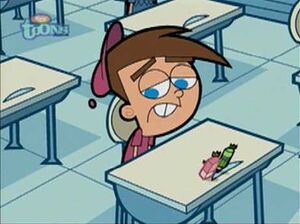 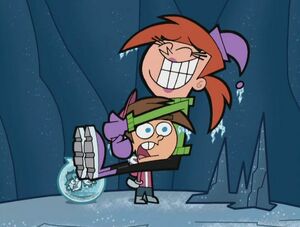 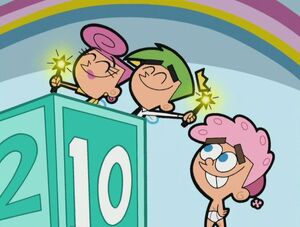 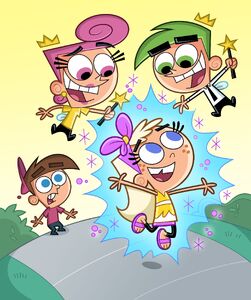 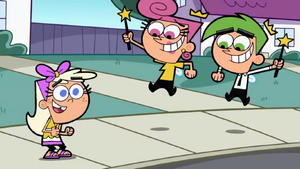 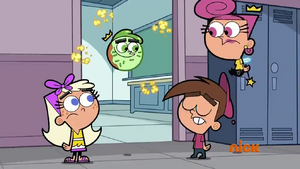 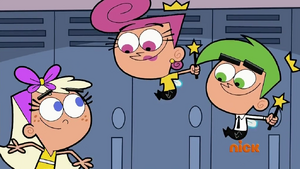 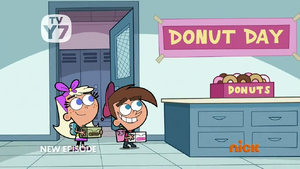 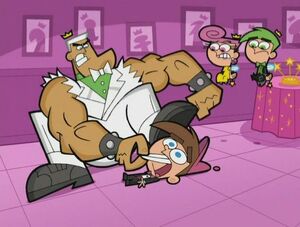 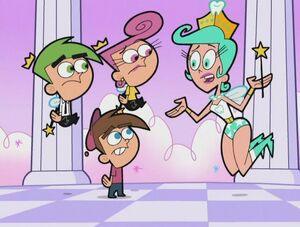 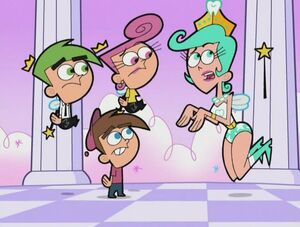 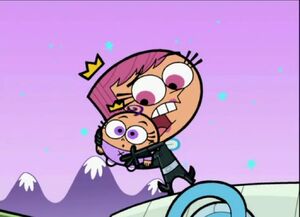 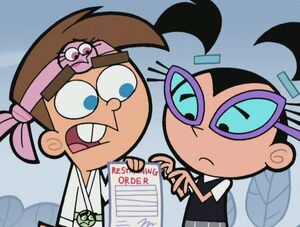 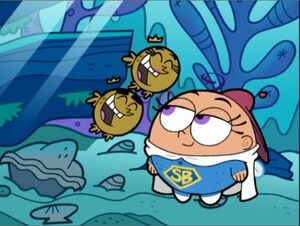 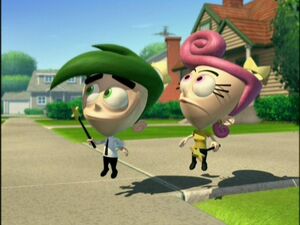