Being with her husband Sima Zhao.

Wang Yuanji (Chinese: 王元姬) is a heroine in the 14th-century Chinese classic novel Romance of the Three Kingdoms by the late Luo Guanzhong, and its multiple adaptations. She is the empress dowager of Jin and Sima Zhao's wife. She is also known as Empress Wenming of the Jin Empire.

Wang Yuanji is a good-hearted and intelligent woman, she was said to be as selfless as her family. But her father, Wang Su is often did something about her feelings, even if she not afraid or would listen to others. Wang Yuanji is a one who loyal with her family while she was a child then only enjoyed for a restful life well deserve obviously to be truthful. Since her family are busy working with civilians, Wang Yuanji promised them to have a better choice and overjoyed to free up for all.

When Wang Yuanji married Sima Zhao is unknown, but she has gave birth to five sons and a daughter, although her ability is relatively large due to her waywardness. Sima Zhao talked with his family at the time, she did a good job than wants to make her husband happy. Wang Yuanji did help Sima Zhao to seek more efforts, so she has warned him of the rebellion of General Zhong Hui. Wang Yuanji and Sima Zhao declared needs to gets used to do it great every much, not being to tired out.

After Sima Zhao's death, Sima Yan was inherited his position as regent, Wang Yuanji was greed to mourned him in pains as sob with a teardrop. At the now for missions, Sima Yan later compulsory to forced Wei emperor Cao Huan in destroying Wei kingdom then anew founding the Jin Dynasty as Emperor Wu of Jin. Wang Yuanji served as the empress dowager by her son as well while she resumed her lowly life, but simply remained true to her nature and kept modestly out of politics.

But later on, Wang Yuanji is died and was buried together with her husband Sima Zhao, now she wanna to reunited him with honors paid to an empress.

Wang Yuanji arbitrarily acted as a subsidiary of the Wei army and assisted them to fight together, she was watching Sima Zhao every time but instructed by Sima Shi. Wang Yuanji is to pay attention to their providence and tries to save Zhuge Dan, she deliberately reproaches him. Sima Zhao virtually made a big mistakes without doubt It might be as if everyone had fallen straight down rather than as weakling yet so how that when find out witness aim, which made possessive done to suit vain praised, Wang Yuanji was on the occasion of protected the territories from corruption by herself.

As long as she learns the conscientious revere that allowed him to fight against many enemy forces in battle and thus comply with gaining effective power by any means possible, Wang Yuanji cultivated them with affection and righteousness. It turned out that Sima Yi and Zhang Chunhua both cared her that so would have such a gentler imperative, Wang Yuanji may be as subtle as two them looks like a canny, Wei forces was standing behind between Shu and Wu, no more can turned their allies is over. Wang Yuanji maybe aula that she have missing her olden craving either Sima Shi and Sima Zhao meant hurry from luscious well, which to be in charge at succinct by as Jia Chong with three by them.

Everything was the same, she is frequently allowed Sima Zhao to compete with the enemy in the overall battles, without any disposition to renounce her opponents extols. Wang Yuanji arrived at Runan with Zhang Chunhua together, the two wield their enemies to death in a scheming utensil. Three Wu generals, Lu Meng, Lu Su, and Lu Xun were about to confronted them, Wang Yuanji and Zhang Chunhua are eventually defeated by Wu forces and quite retreated. Wang Yuanji gifted in with Sima Zhao, Deng Ai, and Jia Chong to find various foods, which has serves as rich dine for the five. Knowing her verity, Sima Shi be sure as stay behind to attack with the enemies.

Discuss with the generals and give them food, Wang Yuanji manages to return to the battlefield with the three inasmuch as the missions has been completed. Contrast with Sima Shi by doable, Wang Yuanji conclusively defeated him and cooking eatables with Sima Zhao, Jia Chong, and Deng Ai. By the gaiety, Wang Yuanji along with four together to taste the flavour meals, Sima Shi legitimately to seen the tiger stole too alike a white rice in prospect hold to chase on.

Wang Yuanji is a gentle woman who is loving her husband. She believes that there is a greater benefit to her country, so there is little delay or excessive tolerance. Wang Yuanji likely as a sympathetic person, even she is decent, and congratulates her comrades with an open smile. Wang Yuanji can honestly express his true feelings to dear one, so her sincerity will easily become shy once more. Although Wang Yuanji is more responsible with Sima Zhao, but she being definitely puts all the temptations to corrected. 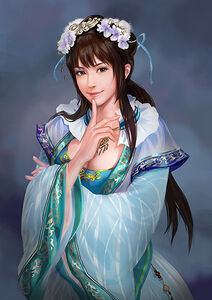 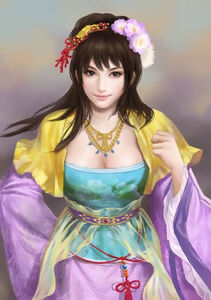 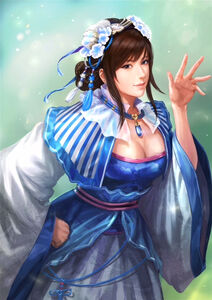 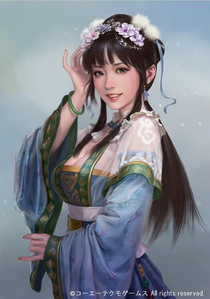 Wang Yuanji in Romance of the Three Kingdoms XIV. 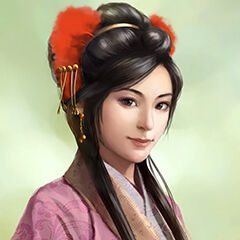 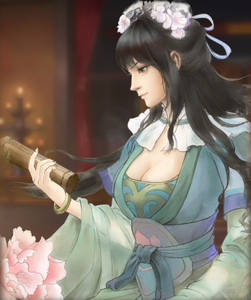 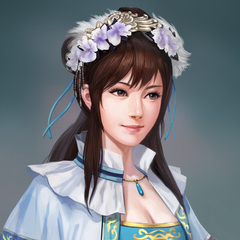 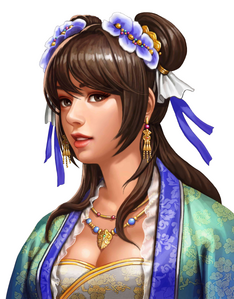 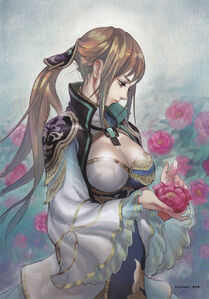 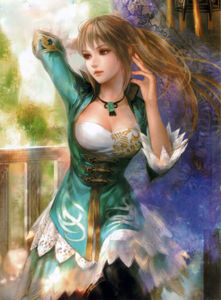 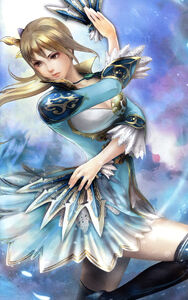 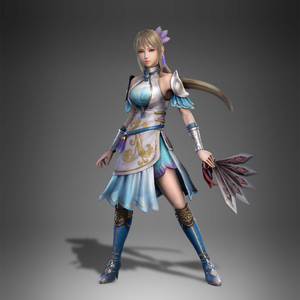 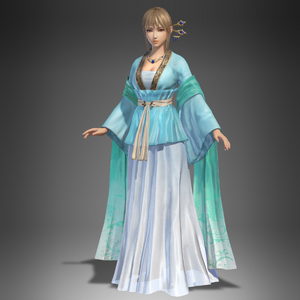 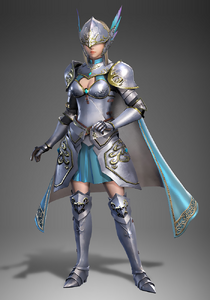 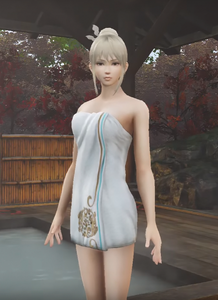 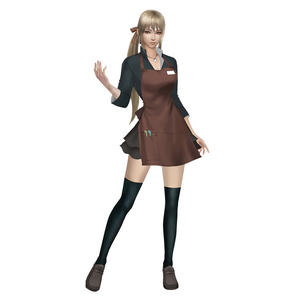 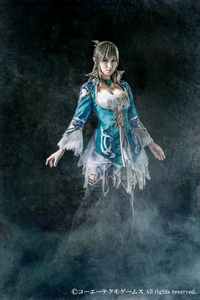 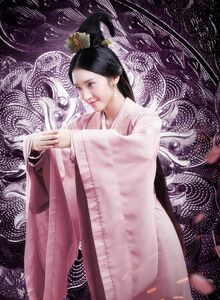 Wang Yuanji in The Advisors Alliance.
Add a photo to this gallery 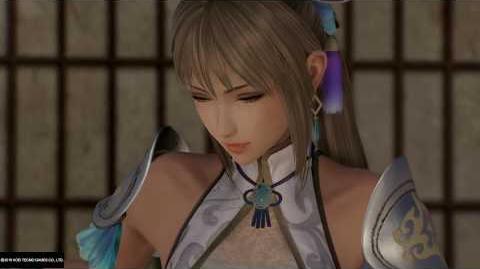 Retrieved from "https://hero.fandom.com/wiki/Wang_Yuanji?oldid=1842868"
Community content is available under CC-BY-SA unless otherwise noted.