To protect Infinity Core from her wicked twin brother Naga and his followers.


To be in love with Drago.
To rescue Drago from death
To help Dan and Drago find the clues about Code Eve and get rid of their nightmarish visions (all succeeded).

Wavern is the female protagonist who appears in the series Bakugan Battle Brawlers and an posthumous protagonist from Bakugan New Vestroia and Bakugan Mechtanium Surge. She is Drago's girlfriend and Naga's good twin sister, unlike Naga who was a bad guy, Wavern is kind and lovable and falls in love with Drago, before she died, she gives the Infinity Core to Drago to become a part of Drago, she appeared in the season 2 and season 4 as a ghost to encourage Drago. Drago continues to love her. Unlike Naga who was an villain and has the Silent Core, Wavern has the Infinity Core to cure Joe Brown from sickness and grows the birds up, she is known to be kind and gentle and she falls in love with Drago. She is an outcast. She is voiced by Deann Degruijter and currently by Katie Griffin for the rest of the season 2 and 4.

She held the Infinity Core inside of her, protecting it from Naga, who held the Silent Core. She is kind, even though she is an outcast to the other Bakugan. She has no Attribute, but has pop-up effects that are similar to those of Haos-attributed Bakugan.

She is also Joe Brown's Guardian Bakugan. She used the power of the Infinity Core to cure Joe and get him out of the hospital. He later was able to use only her to defeat Masquerade in a battle. She and Drago had been going out on dates before the Infinity Core incident. It started when Drago slipped between the attributed world and he met Naga and Wavern. He kept visiting her ever since. She still has affection towards him. Her pet name for him is "Dragoruny." She and Drago also share a great connection with the Perfect Core, since they were both together in the last episode in the first season.

She is similiar to Hannah Phillips from Toy Story.

Both of them are the sisters of the antagonists (Hannah for Sid and Wavern for Naga). Both of them hate their evil brothers. Unlike Wavern, Hannah doesn't die.

She is similiar to Starfire from DC series.

Both of them are the sisters of villains (Starfire for Blackfire, Wavern for Naga).

She is one of the protagonists who appears as a spirit similiar to Koda's mother from Brother Bear.

Koume and Kotake (The Legend of Zelda: Majora's Mask) 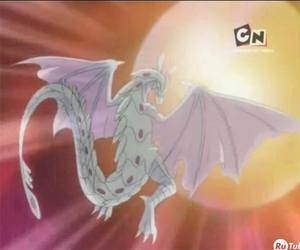 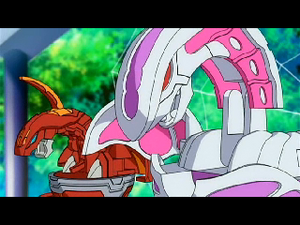 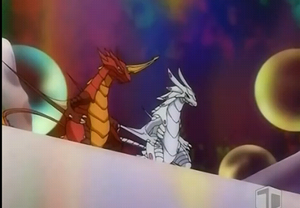 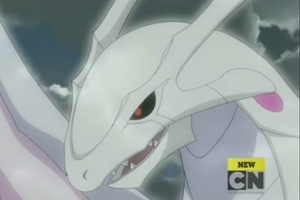 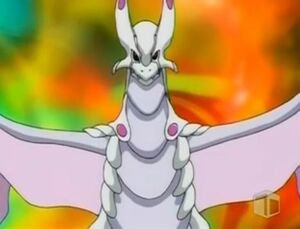 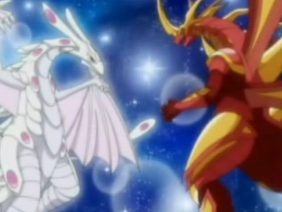 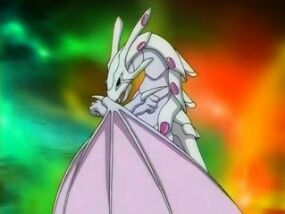 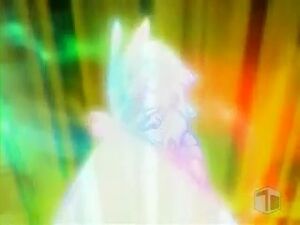 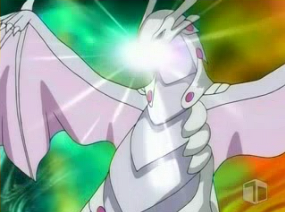 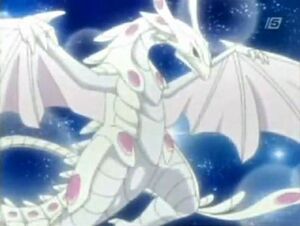 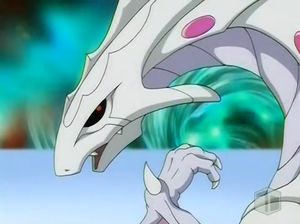 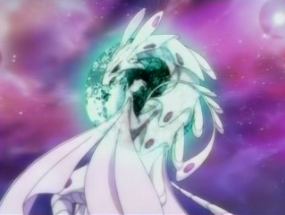 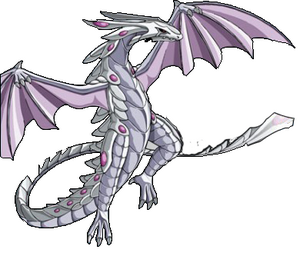