Wayne Enterprises, Inc., formerly known as WayneCorp, is a company from DC Comics. It is a wealthy multinational conglomerate owned and chaired by Bruce Wayne, also known as Batman. As such, it is the single wealthiest company in Gotham City and one of the most influential companies in the world, as well as a source of income for Wayne, which aids in his crime fighting career.

Founded in the 1850s by Alan Wayne as Wayne Manufacturing, the company strived during the Industrial revolution, producing chemicals and transportation lines. After the Great Depression, Alan's great-grandson Patrick Morgan Wayne and his wife Laura built the company to WayneCorp, which created the first subsidiary in WayneTech, which developed aircraft and ships. Laura was notable for directing the company to pursue ecological safety and responsibility, making WayneCorp an eco-friendly company.

Patrick and Laura's son, Thomas Wayne, would become a doctor and begin the Wayne Foundation, a scientific research and social sciences branch that aids in development, as well as social services and charities. When Thomas and his wife Martha Wayne were murdered, the company passed to their son Bruce Wayne, who would seek to avenge his parents' deaths by pursing vigilantism. He also ran Wayne Enterprises to create numerous other subsidiaries, financed law enforcement, and aided in rebuilding and construction. Additionally, on top of using Wayne Enterprise profit to provide for his career as Batman, Bruce Wayne also financed hero groups such as the Justice League, Birds of Prey, Outsiders, and Teen Titans.

Wayne is assisted in his duties by vice-president Lucius Fox, who handles the fiances and most of the day-to-day work. 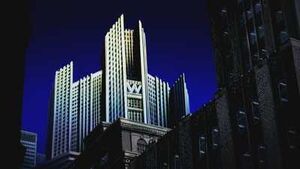 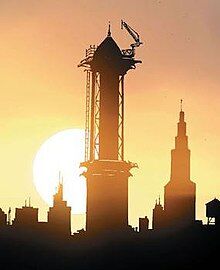 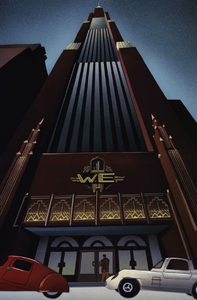 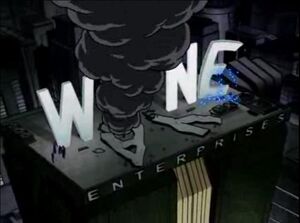 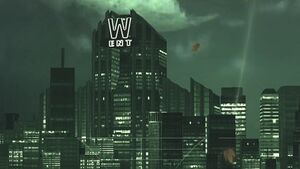 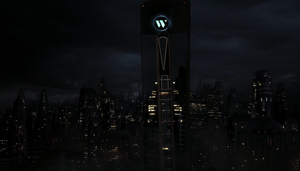 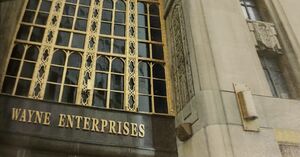