Wein is a hero of Dragon Force.

And grasp the future with endless possibilities

Legendra the oldest on the continent, Highland kingdom young monarch. The attitude just in contact there is no distinction between top-down status and race. The courage and the strength of that succumb to any adversity. And thoroughly mercy show mercy too. Even while young, especially the qualities of a country already provide adequate. From time to time, but sometimes resulting in runaway is too hot, and one of them is also attractive. Do not lose the greatness of his with "sky coat of arms", it is the young who have endless possibilities. In addition, it is also a childhood friend of Moon Palace of the Queen Teiris. 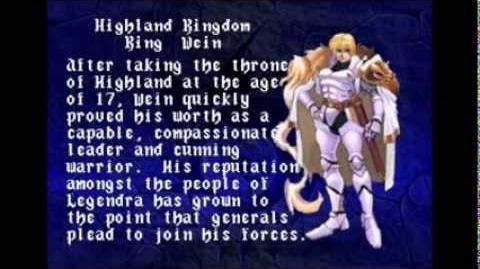 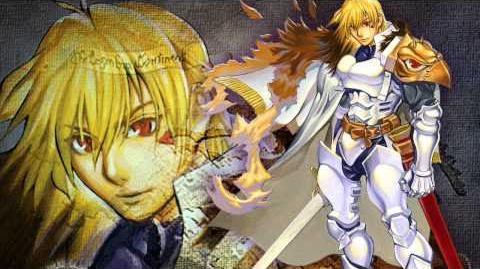 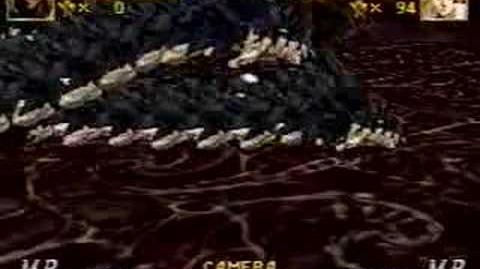 Retrieved from "https://hero.fandom.com/wiki/Wein?oldid=1366860"
Community content is available under CC-BY-SA unless otherwise noted.