Heroes Wiki
Register
Don't have an account?
Sign In
Advertisement
in: Romance of the Three Kingdoms Heroes, Male, Warriors,
and 64 more

Help his friends to expand Wei.
Become a stronger warrior like Zhao Yun.

Rebellion Warrior
Wen Yang (Chinese: 文鴦) is an anti-hero in the 14th-century Chinese classic novel Romance of the Three Kingdoms by the late Luo Guanzhong, and its multiple adaptations. He is Wen Qin's eldest son.

Wen Yang was known for his toughness and courage, especially when fighting to storm Sima Shi's military camp. His courage was even compared to Zhao Yun from Shu. Wen Qin and Guanqiu Jian, Zheng Yi, Lu Xuan, and Zhang Xiu are pretending to ask the Empress Dowager and proposing the 11 counts of Sima Shi, starting in Shouchun and crusting Sima Shi. Guanqiu Jian once joined Deng Ai to join the army, but Deng Ai killed the messenger and ordered to lead more than 10,000 people in an emergency, they are cross the bridge in Yuejia City and meet Sima Shi, Guanqiu Jian ordered Wen Qin to against Deng Ai.

At the time, Sima Shi secretly led the armies to Yuejia City from Ruyang, Wen Qin saw that the soldiers suddenly arrived and did not know what to do. Wen Yang was only 18 years old, he was the courageous and gentle. When Wen Yang told his father to continue the battle, Wen Qin led the troops to attacked, separate the second road with Wen Yang and stay up all night with Sima Shi. This revolt was finally foiled by Sima Shi, Wen Qin who suffered defeat was forced to surrender to Wu. A few years later, Zhuge Dan started the third rebellion when he caused the plot in Shouchun, which has intended to fought with Sima Zhao.

Sima Zhao tried to form a cooperation with Jia Chong so that they led the armies to resist Zhuge Dan, Wu forces sieged on Wei after rushing down the road. Wen Yang and Wen Qin despite working with Zhuge Dan, Sima Zhao was not as inferior to them as they were, maybe he had to wait to defeated them soon. This turned out to be the case, Zhuge Dan usually refuses Wen Qin's evidence but wants to know that he is a cowardly traitor and handles him with unreasonable circumstances. Zhuge Dan is too heavy to handle and must going to execute Wen Qin by the way.

After Wen Qin's death, Wen Yang and Wen Hu were attempted revenge for their father's death but was defeated as a result they had already served the Sima family after being surrendered by Sima Zhao. From now on, Wen Yang later served Jin Dynasty. When he succeeded in overthrowing the Xianbei from the north, Wen Yang is not really a ruthless and did not tried to killed anyone. Wen Yang bid farewell to Jin emperor Sima Yan, but he followed these actions and respect his own conditions until Sima Yan later died of illness.

So Wen Yang did not recognize it when he wanted to continued fight with his troops from the next battle, but does not deserve to hear all sorts of neglected sounds and not being defeated. In fact, he could tell them to give up those rights and really can't retain his own morality. But later on, Wen Yang was executed with all family members after being slandered by Sima Yao, the grandson of Zhuge Dan, that Wen Yang was about to carry out a rebellion with Yang Jun, a former Jin employee.

During the Gongsun Yuan rebellion, Wen Yang set up as a insistent of the Sima family. He fight against the Sima family when he striving for ordinary powers but it will take the least time to engage the enemy, Sima Shi and Sima Zhao are going to chase Wen Qin and Guanqiu Jian and they are eager to never abandon them.

Since Guanqiu Jian and Wen Qin were finally defeated by the Sima family, Wen Yang decided to surrender and joins Wei. When Zhuge Dan started the rebellion, he betrayed Wei and formed an alliance with Wu. Wen Yang knew that Zhuge Dan was very aggressive in execute his father, Sima Zhao had better let the troops stop him for good.

Zhuge Dan was later killed by Jia Chong after being defeated by Sima Zhao and others, Wen Yang once again served the Sima family and fought for his mission corresponding to Zhao Yun. Wen Yang, Sima Shi, and Xiahou Ba later defended Chengdu and cooperated against the Shu forces and Nanman forces together.

Wen Yang is a fierce warrior who can prevent distraction when going straight. However, this made him ignore the surrounding environment. Because of his surrender and inferiority, he often alienated his comrades. In fact, he can help his troops to disclose the description and irony about themselves. 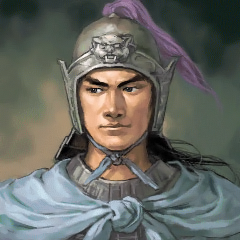 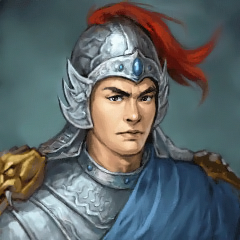 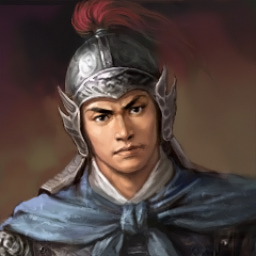 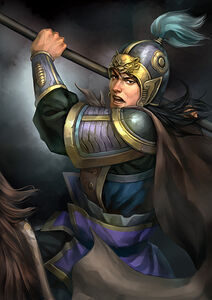 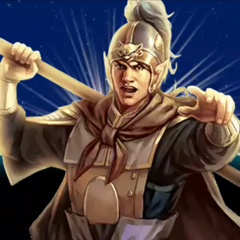 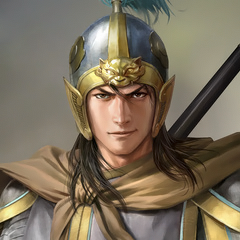 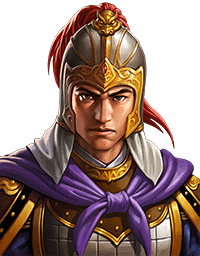 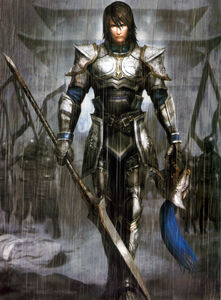 Wen Yang as he appears in Dynasty Warriors 8. 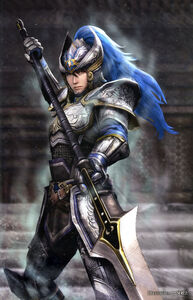 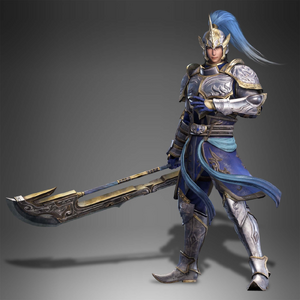 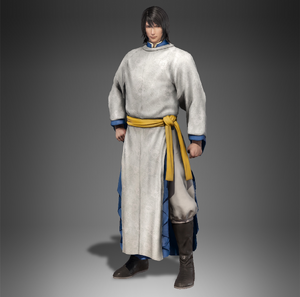 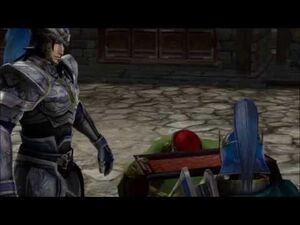 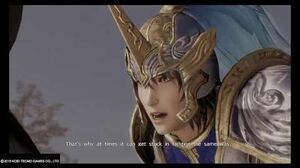 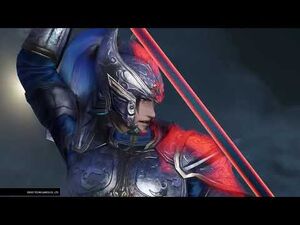