No information
Wheeljack, a former member of the Weckers, was a major recurring character in Transformers Prime. A somewhat cocky, reckless loose cannon, Wheeljack dislikes obeying authority, but is still a firm ally of Team Prime, especially his fellow Wrecker, Bulkhead.

Time as a Wrecker 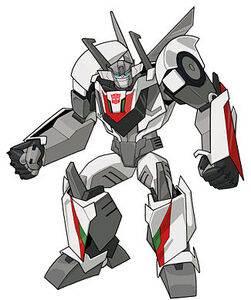 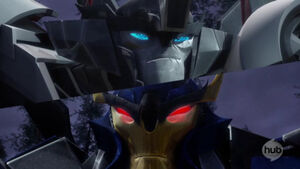 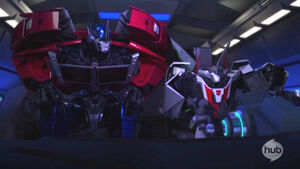 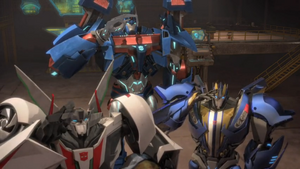 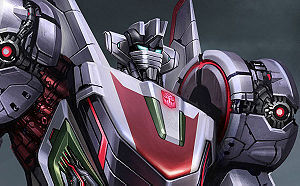 Retrieved from "https://hero.fandom.com/wiki/Wheeljack_(Transformers_Prime)?oldid=2301040"
Community content is available under CC-BY-SA unless otherwise noted.