Heroes Wiki
Register
Don't have an account?
Sign In
Advertisement
in: Articles under construction, Article stubs, Infobox Update,
and 20 more

Fitness Icon
Wii Fit Trainer is a host character from the game of Wii Fit. The Trainer teaches players to use certain exercise routines in the game. He/she appears in Super Smash Bros. for Nintendo 3DS / Wii U and Super Smash Bros. Ultimate as a playable character.

Wii Fit Trainer can increase overall damage output by x1.25 with Deep Breathing, consequently affecting knockback as well. They can crawl and wall jump. Notably, Wii Fit Trainer's crawl is one of the lowest in the game, alongside that of Snake. In addition, Wii Fit Trainer can charge up a ball of solar energy and launch it at the opponent while healing a bit of their health percentage. 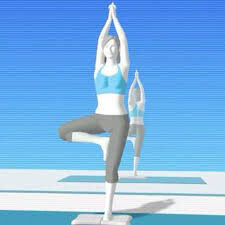 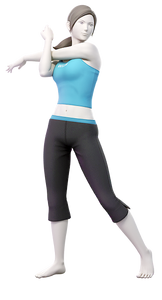 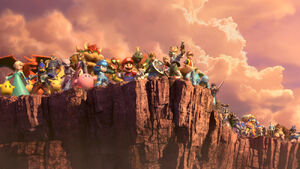 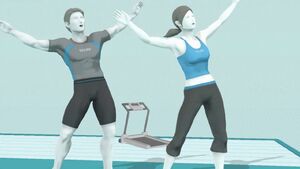