Wilma (Niko & the Way to the Stars)

Animal
Wilma is the tritagonist of the 2008 film Niko and the Way to the Stars and it's 2012 sequel Little Brother, Big Trouble: A Christmas Adventure.

She was voiced by Vuokko Hovatta in the Finnish version and Emma Roberts in the English redub.

She is a white weasel who left her home as her family didn't support her dream to become a singer. After leaving home, Wilma went to Santa's Fell and became a singer to entertain the Flying Forces, but quit her job sometime before the events of the film.

Wilma meets Niko and his surrogate father Julius, who are traveling to Santa's Fell to find out which of the Flying Forces is Niko's father. At first, Wilma clashed with Julius, but the two eventually warm up to each other after Julius tells Wilma about how his family was killed by wolves, before Wilma tells Julius about how her family didn't support her dream of being a singer.

When finally reaching Santa's Fell, Wilma asks the Flying Forces via song, which of them is Niko's father, but they reply that none of them have kids, but will see if Niko is a son of one of the them if he can fly. Wilma and Julius watch on as Niko tries to fly, but falls down the chasm when distracted by Julius, but is saved by Dasher. Feeling dejected, Niko leaves to return to his herd, but gets into an argument with Julius for him not wanting him to come to Santa's Fell or let him find his father, before storming off. 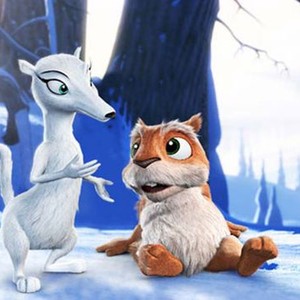 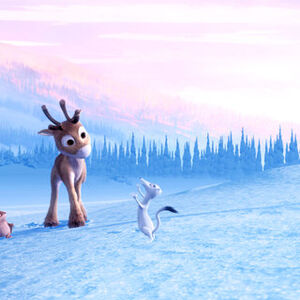 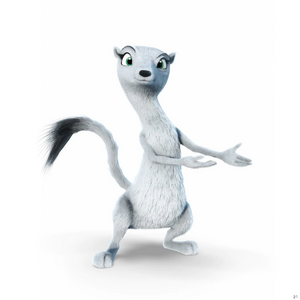 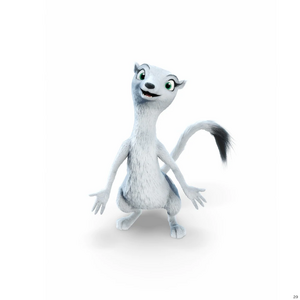 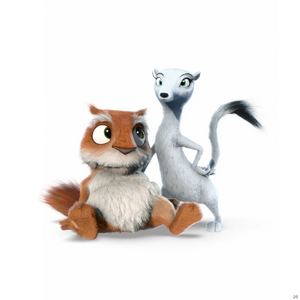