Diana of Themyscira (Also Called Wonder Woman) is the titular main character from the 2009 DC Animated Superhero Movie "Wonder Woman", Born as Diana of Themyscira, Princess Diana was sent by her mother Queen Hippolyta to the United States where she adopts the civilian identity of Diana Prince and becomes known as the superheroine Wonder Woman.

She was voiced by Keri Russell, who also played Zorii Bliss in Star Wars: The Rise of Skywalker.

Born from the earth of Themyscira and brought to life by the blood of her mother Hippolyta, Diana was immediately thrown into a life of shelter.

Over a millennium later, Diana is unsatisfied with her life of Themyscira and longs to explore the outside world. An American fighter pilot, USAF Colonel Steve Trevor, is shot down in a dogfight, and crash-lands his YF-23 on the island. He soon runs afoul of the Amazons, including the combative Artemis. Steve and Diana meet and fight, and Diana defeats him, taking him to the Amazons. After interrogating him with the use of the Amazons' golden lasso, Hippolyta decides he is not an enemy of the Amazons and as such, their tradition dictates that an emissary be tasked to ensure his safe return to his own country. Diana volunteers, but her mother argues that she has not enough experience in dealing with the dangers of the outside world; Diana is assigned to guard Ares's cell instead. Her bookish but kind-hearted best friend (and Artemis' actual younger sister) Alexa offers to cover her guard duty. Defying her mother, Diana covers her face with a helmet and participates in contests of strength, ultimately winning the right to escort Trevor home.

In the meantime, the Amazon Persephone, who has been gradually seduced by Ares, kills Alexa and releases him. With the additional task of capturing Ares, Diana brings Trevor in his repaired and now invisible jet to New York City, where he volunteers to help Diana on her quest. An investigation uncovers a pattern of violence created by Ares' presence that will lead to him given time, and the pair goes out to a bar while they wait. After some heavy drinking, Trevor makes a pass at Diana. They argue outside, but are attacked first by thugs and then the demigod Deimos. Diana subdues Deimos, but he kills himself to avoid interrogation. Diana and Steve find a clue on his body that leads them to a concealed gateway to the underworld guarded by members of a still-extant ancient cult of Ares. 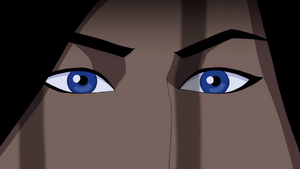 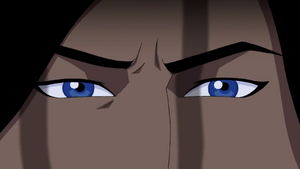 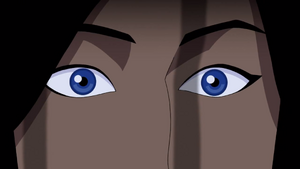 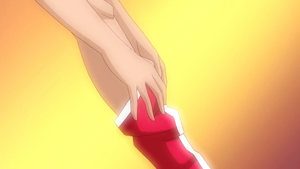 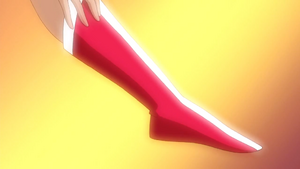 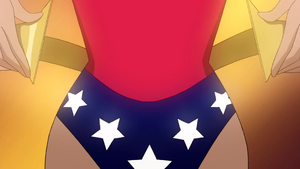 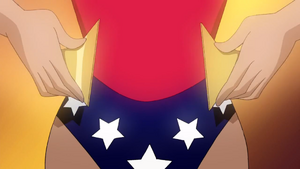 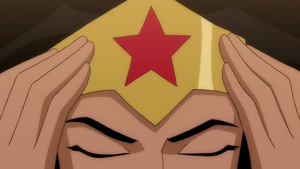