Heroes Wiki
Register
Don't have an account?
Sign In
Advertisement
in: Teenagers, My Little Pony Heroes, Organizations,
and 6 more

In this movie, Wondercolts are competing in Friendship Games with the Shadowbolts of Crystal Prep High School. For these professions, each school chooses twelve students who will join the team to represent their school.

In the My Little Pony Annual 2013 comic from IDW Publishing in the second part of the story, our Rainbow Dash enters the Wondercolts football team. Shortly afterwards, Wondercolts are playing their first football season with Shadowbolts. In the beginning, Shadowbolts looked like they were going to win the game, but thanks to the fact that Rainbow Dash started to play team-mates, Wondercolts won the game. 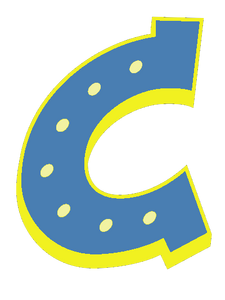 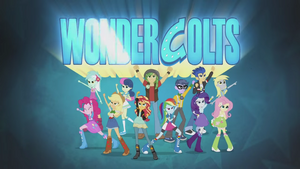 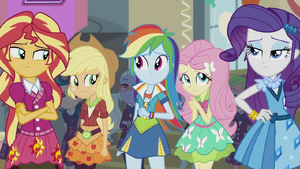 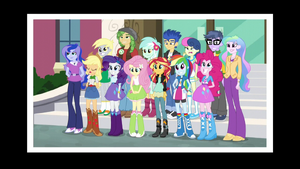 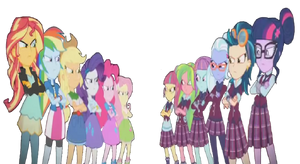 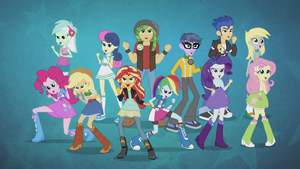 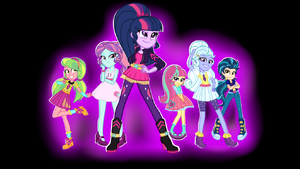 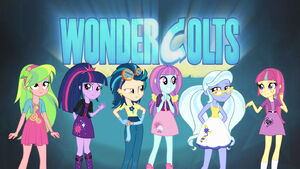 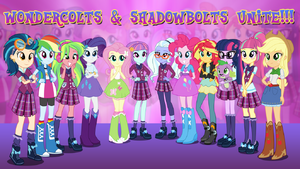 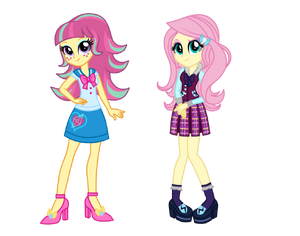 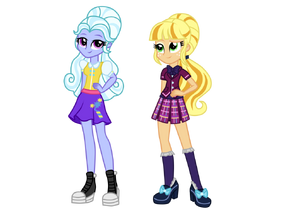 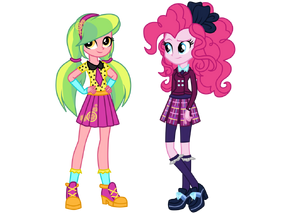 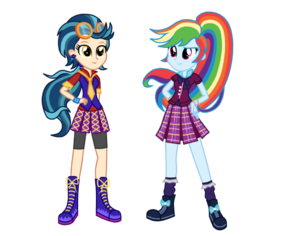 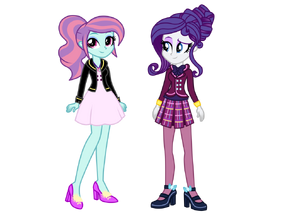 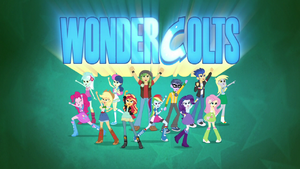