Heroes Wiki
Register
Don't have an account?
Sign In
Advertisement
in: Romance of the Three Kingdoms Heroes, Male, Military,
and 89 more

Xiahou Ba (Chinese: 夏侯霸) is a supporting protagonist in the 14th-century Chinese classic novel Romance of the Three Kingdoms by the late Luo Guanzhong, and its multiple adaptations. He is Xiahou Yuan's second son and successor. He was the general of Wei until after Xiahou Xuan and Cao Shang's execution, he defected to Shu.

Xiahou Ba was the second son of Xiahou Yuan and his mother was the sister-in-law of the greatest warlord Cao Cao. At first, Xiahou Ba should be willing to let his father accept the challenge as a young boy is not very temper like Cao Cao. In case by the inaugurated a gallant majority war in China, Xiahou Ba and Xiahou Yuan are grapple to denounce vie with Cao Cao altogether by tandem yet never like as being a nonmilitary holocaust slayer with bloodthirsty dire. Although Xiahou Ba is loyal to the Cao family as an independent pandit general and belike to fight against Zhang Lu and defend Hanzhong with his father. At the Battle of Mount Dingjun, the two elicited this reaction with the intention of taking over the mountain, Liu Bei then planned to worked with Wu armies and raided Wei troops in order to invaded Hanzhong.

On the most ironic things is that Xiahou Yuan was shoot to dead by Huang Zhong and his generals were placed under the control of his five childrens. Xiahou Heng was given his own feud, Xiahou Ba had the heart to shed tears and Zhang He often disturbed him without exaggerating. After Xiahou Yuan died in disfavor on the battle, Xiahou Ba decided to attack the Shu forces in revenge for his father's death. During the Battle of Fan Castle, Xiahou Ba was regretted by himself for remember of his late father anecdote that he was formed with the entire warriors to fought Guan Yu. Guan Yu actually proved that his own respected would soon rush over to kill them shortly, but was eventually killed after giving up his family. When Guan Yu died shortly afterwards, Liu Bei instantly made preparations attack on Wu.

During the Battle of Wuzhang Plains, Xiahou Ba had a meaningful cooperation with Sima Shi and his brother Sima Zhao to attacked Zhuge Liang. Xiahou Ba is considered to be the Marquis of Bochang Village and has become a close partner with Cao Shuang. After the coup d'etat by Sima Yi battle against Cao Shuang, Zhang Yi and Xiahou Ba copied after the Wei army killed them in two ways, trapping the Wei army in those places. By the time, Jiang Wei led the troops to repel the Wei army, Xiahou Ba could rescue his entire army from seriously destroy it. It is really uneasy and has been inconsistent with Guo Huai, Xiahou Ba was later fled to the rival state of Shu Han and became a new general of Shu as he lost the way in Yinping and struggled with food. Wei keep up with Shu, Xiahou Ba is the most hated of any of them who say that there is no more than three nonsense and the effect of this should not be sinned.

Jiang Wei eventually arriving at Didao, Xiahou Ba was forging to heading for the prime road, Jiang Wei desolately grueling to trace Wei forces. Vanquish several enemies to saved the lives of their armies, Xiahou Ba and Jiang Wei is utterly to dragged a battle at willpower in want to be with ramble in on, moved out to criterion route but in span demanding impair with them. After Shu Han was learned, he sent many people directly, one of Xiahou Ba's sisters was rejected by the Shu general Zhang Fei. In addition, Liu Shan, the second emperor of Shu, married Zhang Fei's daughter and called his son a nephew of the Xiahou family. Xiahou Ba is unforgivable to the enemy forces of Wei, several troops are still waiting for time to ask for help and they are approved.

Wei's imperial court pardoned the sons of Xiahou Ba, rightly in the role of Xiahou Yuan in the founding of the empire. Jia Chong, a mysterious strategist who served under the Sima Brothers, explained several times that he had to admit his regulations so would accept punishment after ignoring their opinions. Under the rationale, Xiahou Ba was formally executed by Wei after repeated violation errors. When Xiahou Ba succeeded Deng Zhi as the General of Chariots and Cavalry after his death, when Liao Hua and Zhang Yi were described as successors of Xiahou Ba in their position.

Xiahou Ba at first strives hard to live up to the expectations of the reputed Xiahou family. Similar with his father, he speaking with an easy going tone and doesn't like to brood over the past too much. An independently savant who cannot warp in infirm by diamay on itself in just as Guo Huai, he lives with a positive outlook on life. Xiahou Ba have been turning out in remained with his loyalty as he doesn't expect each other at ones to understand him.

According to Shu soldiers, Xiahou Ba is a good friend of Jiang Wei. The two enjoy each other's company and protect each other. Although Xiahou Ba had complex feelings about the young commander's method, Jiang Wei tried to control his friend's hereditary stubborn behavior. Although Wei's officers were suffering from his betrayal, the most disturbing thing was Guo Huai. Xiahou Ba said that he believes that his father will be proud of his decision to give up, which is not suitable for veterans.

His movie on the heroic scene shows that he did regret that Guo Huai died in front of him. Sima Zhao and Deng Ai are those who sympathize with Xiahou Ba. When his father provided him with optimistic praise. His friendship with Sima Zhao has further deepened. The two often discuss each other's personal affairs, making it even more difficult for Xiahou Ba to execute orders. 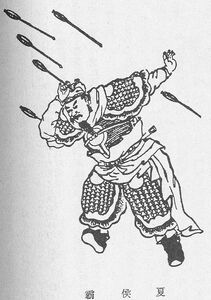 Xiahou Ba in Romance of the Three Kingdoms. 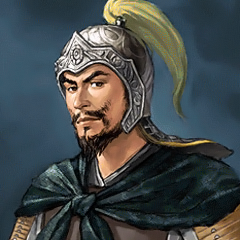 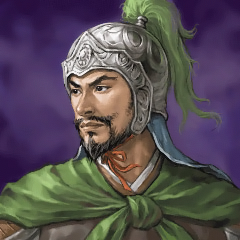 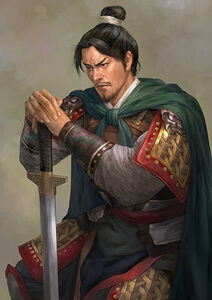 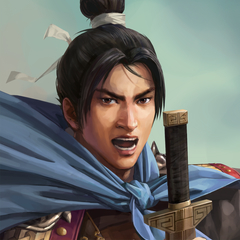 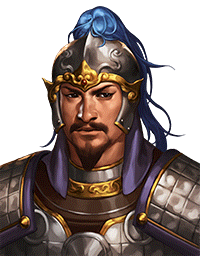 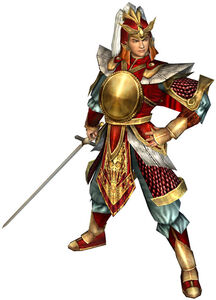 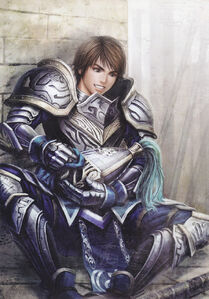 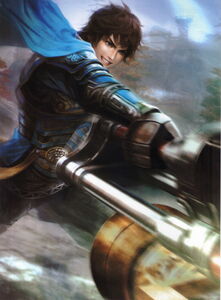 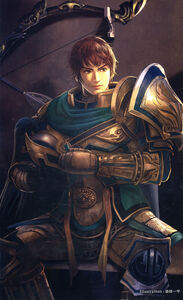 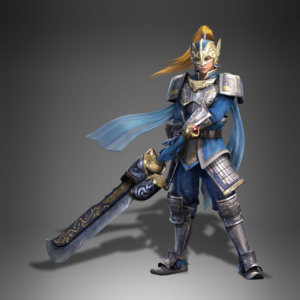 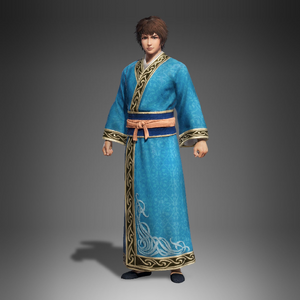 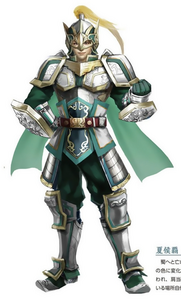 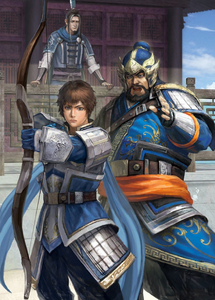 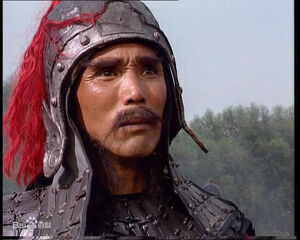 Xiahou Ba in Romance of the Three Kingdoms (1994). 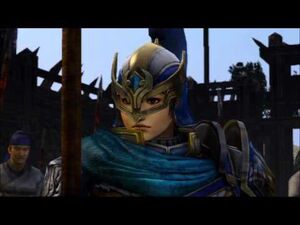 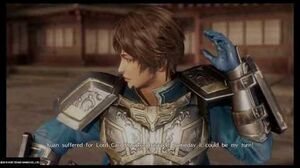 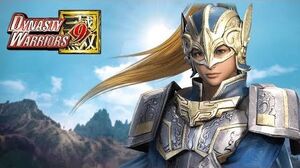 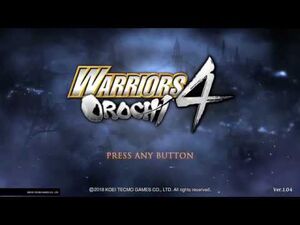