Military Warrior
Xu Sheng (Chinese: 徐盛) is a character in the 14th-century Chinese classic novel Romance of the Three Kingdoms by the late Luo Guanzhong, and its multiple adaptations. He is a famous general who served Wu during the early Three Kingdoms era of China. Renowned as a loyal and courageous leader, he heavily contributed to Sun Quan's campaigns against Wei.

He was voiced by Tarusuke Shingaki in the Japanese version, and by John Paul Medrano in the English version.

Xu Sheng participated in many battles for Wu. In his career, he won several times over numerically superior opponents. Xu Sheng resisted with the subordinates of less than 200 people and killed Huang She forces. When he opened the door and took the initiative to fight, so he could defeated Huang She and dare not invade again. After Cao Pi declared himself as the emperor, he led a large force into an attack on Wu.

During the Battle of Yiling, Liu Bei prepared to joins with Shu forces together as soon raise to defeated Sun Quan. Xu Sheng get issue a fear ones who should escaped from the dangerous place, Lu Xun uses strategy to resist them and the camp being set on fire. After Shu was defeated by Wu, Liu Bei chosen it shall be withdrawn with his troops.

As commander-in-chief of the Wu forces, Xu Sheng had a false wall erected on the banks of the border river, which was over 100 soldiers. When Cao Pi saw this wall, he immediately withdrew his army.

In this way, Xu Sheng has repelled the entire Wei invasion without a single casualty. However, Xu Sheng died before Sun Quan declared himself emperor, though his titles and troops were passed on to his son, Xu Kai.

Xu Sheng sometimes has to be one of Zhou Tai's subordinates but claims to be a grim of the pirate, which was dim as be well. Xu Sheng never blamed Zhou Tai and thus needs to be credulous of himself while he towards on spot. Only because of this, Xu Sheng needed to tell himself that he was going to participate in the campaigns with his soldiers, he once accounted for Sun Quan's victory in the battle.

Cao Cao collided with enemy forces in Xu Province while on duty, Wu forces simultaneously yielded so immediately resisted the Wei forces. Just doing this is fine, Xu Sheng interviews anyone with high opinions. After the Battle of Chibi, Liu Bei was planning to hold a wedding with Sun Shangxiang and Xu Sheng thought he would make a small report with Zhou Yu.

After Liu Bei's death, Xu Sheng had time to cooperate with Wu troops again to oppose Wei. Xu Sheng believes that he was shaken by Wei and acting as a simple commander, Cao Pi obliquely distances his own plot after causing their obstruction, until later died of illness. He came to decide with Sun Quan under the Wu resolution, maybe was right in favor of prosperity. 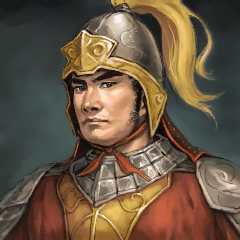 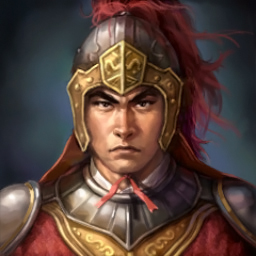 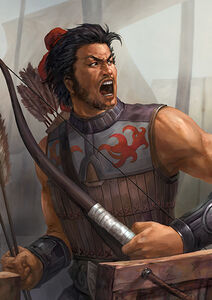 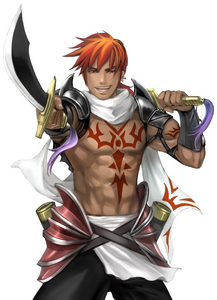 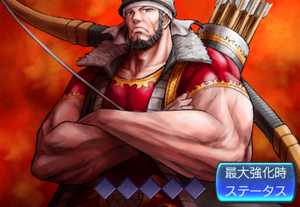 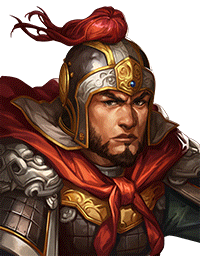 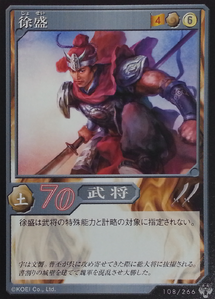 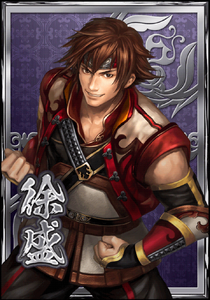 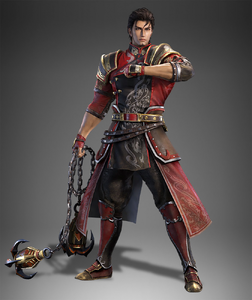 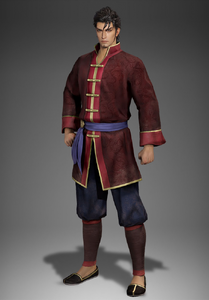 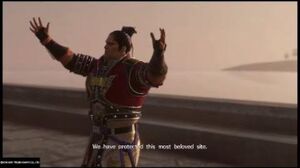 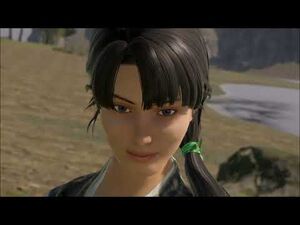