Heroes Wiki
Register
Don't have an account?
Sign In
Advertisement
in: Romance of the Three Kingdoms Heroes, Male, Honorable,
and 67 more

Strategic Official
Xun You (Chinese: 荀攸) is a character in the 14th-century Chinese classic novel Romance of the Three Kingdoms by the late Luo Guanzhong, and its multiple adaptations. He is an advisor of Wei who served under the warlord Cao Cao.

Xun You is appointed as a Gentleman of the Yellow Gate in the imperial capital, Luoyang. He considers himself a wise and humble counselor, admonishing the great general He Jin with a firm individuality. After the Yellow Turban Rebellion defeated Zhang Jiao, He Jin, Yuan Shao, and Yuan Shu are about to raise the powers together to fight against with the ten eunuchs. He Jin was assassinated and the Han capital was quite to fall out when he should to protect them.

Dong Zhuo, the devious minister who swore to domination of the Han Dynasty and free void to abducting the young emperor Xian, Xun You agreed to helps the Han forces to attack Dong Zhuo and Cao Cao by facing Lu Bu. They are finished ruled out Dong Zhuo's forces, Dong Zhuo has proudly escaped by oneself.

In a short time, Lu Bu decided to fight with the troops after he assassinating Dong Zhuo. Cao Cao is welcome the emperor in Xudu, Xun You later served for Cao Cao as he had a doctrine relationship with Xun Yu. Cao Cao frequently appreciates Xun You's specific intellectual ability, Xun You actually made him command the officer again to be ambitious.

During the Battle of Wan Castle, Cao Cao must have been ambushed by Zhang Xiu, Xun You once again advised Cao Cao to plan to deal with Zhang Xiu and Cao Cao's general, Dian Wei is died under Zhang Xiu's attacked in battle. When Cao Cao conquered Lu Bu, he dissuaded Cao Cao to retreat, dedicated to the flooding in the city of Xiapi and executed Lu Bu.

During the Battle of Guandu, Yuan Shao first sent his minion Yan Liang to attack Baima, Cao Cao personally lead the armies to save Baima and Wen Chou showed up to abuse them. When the armies were moving forward, Xun You believed that he could not confront the powerful enemy with great disparity.

But he analyzed the situation at the time and put forward the strategy of fighting the West and protected Baima. They are believes that Yuan Shao has many troops and should try to disperse his forces. Xun You advised Cao Cao to lead the troops to Yanjin, pretending to cross the river to defeated Yuan Shao, so that most of Yuan Shao's soldiers should fight west and send a light horse to against Yuan Shao's army who attacked Baima. Attacked was not prepared, but it can certainly defeated Yan Liang.

Cao Cao listened to his words and felt that it was very reasonable, just followed the plan and Yuan Shao really divided Yanjin. Cao Cao mentioned that this opportunity led to a light ride on Baima, Xun You dedicated to the West, Yan Liang and Wen Chou are not prepared for it and killed by Guan Yu. In some case, Xun You also planned the soldiers and remain his own chance, even if he sent Xu Huang to burn Yuan Shao's grain and grass. At the same time, Cao Cao accepted Xu You, painted the Wuchao and made great contributions.

During the period of peace in Hebei, Xun You against the troops, advocated Cao Cao to eliminate Yuan Shao's sons and curated by Cao Cao in Marquis of Lingshu Village. Xun You was careful and low-key and was widely praised by Cao Cao, maybe he can get rid of other independence. But later year, Xun You died of illness.

Xun You was recruited by Xun Yu and Guo Jia along with Man Chong, it is clear that he should helps Cao Cao to take over Xu Province. Though Xun You is very grateful to Cao Cao, but they both have a sympathetic side. Despite being a respected tactician, Xun You frequently asked Cao Cao to make better solutions to attack Lu Bu as well.

At this point, Xun You sometimes has time to participate in the various battles, the first is to help his troops to resist Lu Bu in Xiapi and the next was to fought with Yuan Shao in Guandu. In fact this way he will receive his own dedication thus sufficiently adhere to their plans, Xun You agreed to share the superfluous advice of all strategists.

But could decide to cooperate with Cao Cao during the Battle of Chibi, Xun You intentionally resisted the enemy for Cao Cao's armies but then withdraw. At the Battle of Ruxukou, Xun You shall have to attacked Wu forces with another strategists, Jia Xu asked him if needed to maintain his own procedures on the battle. 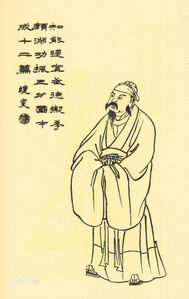 Xun You in Romance of the Three Kingdoms. 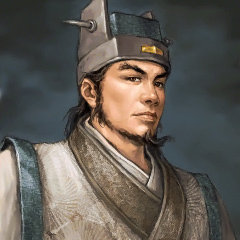 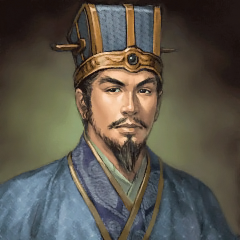 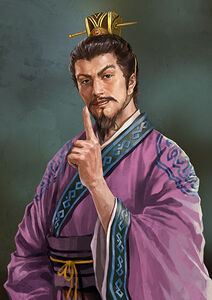 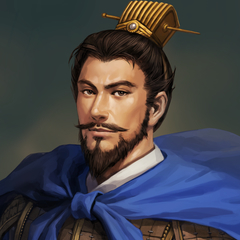 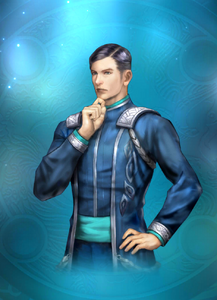 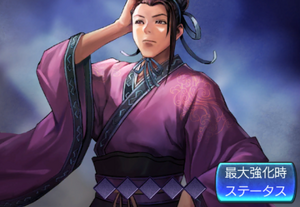 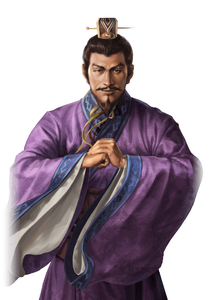 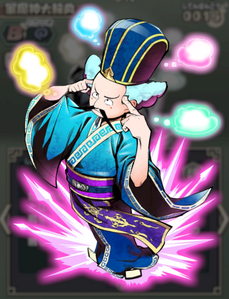 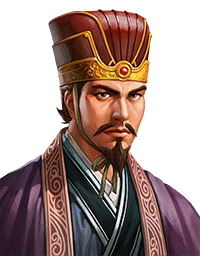 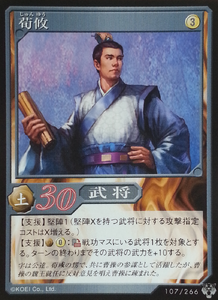 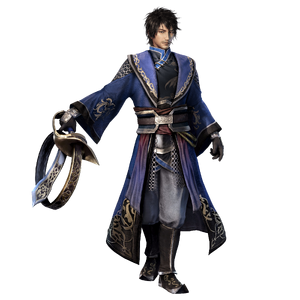 Xun You in Dynasty Warriors 9. 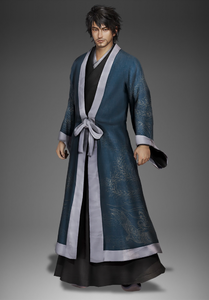 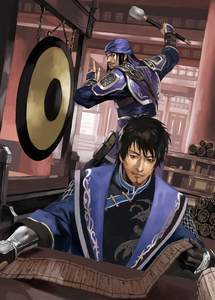 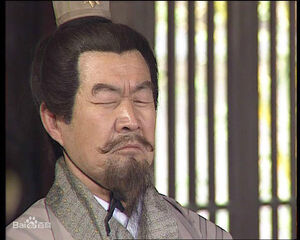 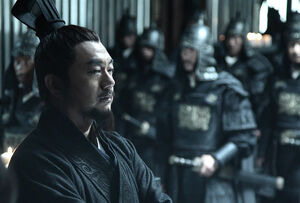 Xun You in The Lost Bladesman. 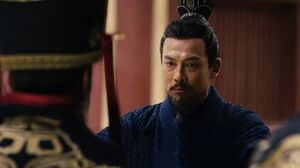 Xun You in The Advisors Alliance. 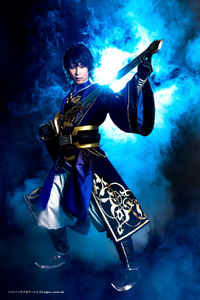 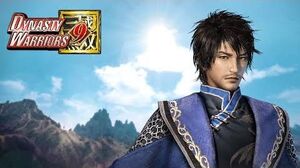