Get in an expedition to save the people that are capture by Aftokrator (ongoing).

Yūma Kuga is one of the main protagonists of World Trigger. He aids Osamu in defeating otherworldly creatures known as Neighbor that invade Mikado City, now the center of Neighbor invasions. But unlike other neighbors, he is a unique one, in that part of Border is trying to capture his Black Trigger for themselves.

For this, some of the people from Border tend to always be on his case which is evident when the Miwa Squad tried to assault him and Osamu.

He's a part of Osamu's team, along with Chika Amatori.

He comes off as friendly. But if people are lying, he will come forward and tell it to them straight. Though, he doesn't have a firm grasp on Japanese culture. So he relies on Osamu to teach him.

He has the ability to tell if people are lying. Of course, this doesn't sit well with some of the people he's come into contact with. 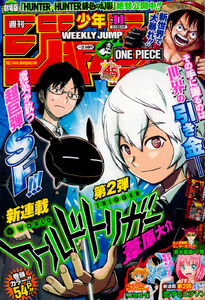 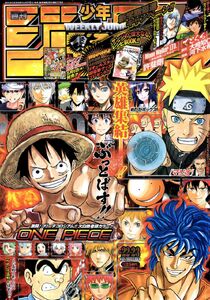 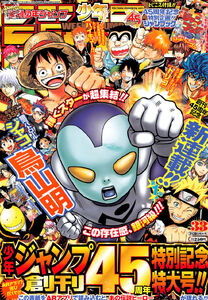 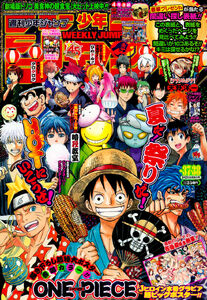 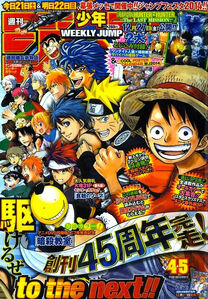 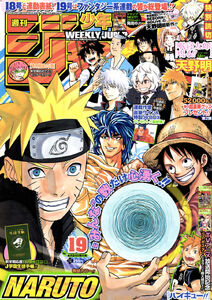 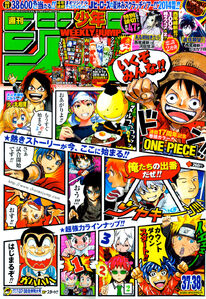 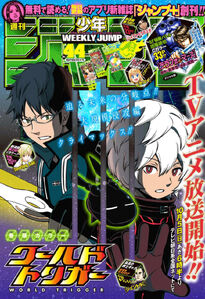 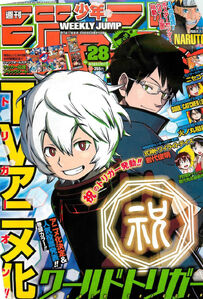 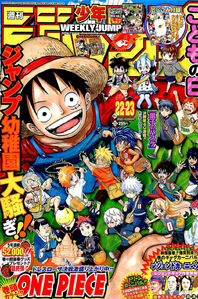 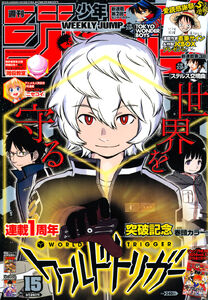 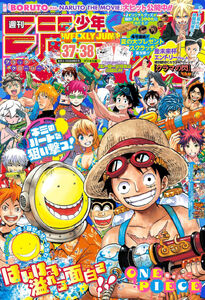 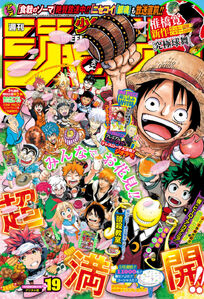 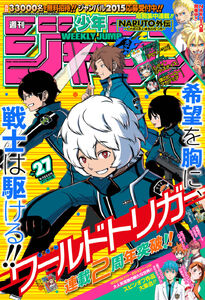 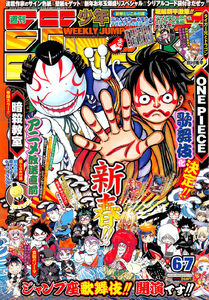 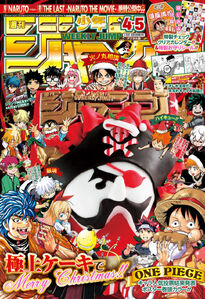 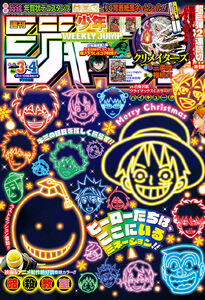 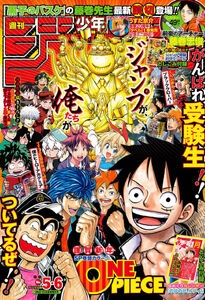 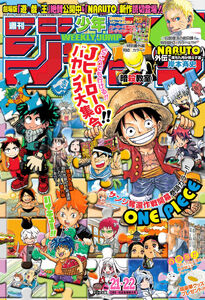 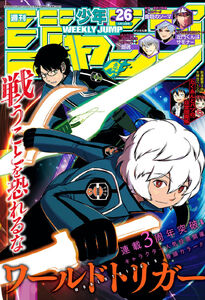 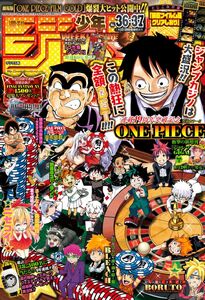 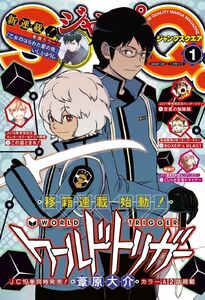 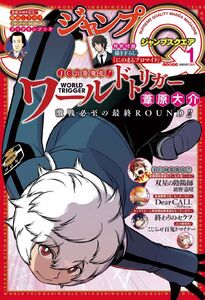 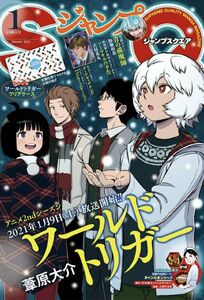 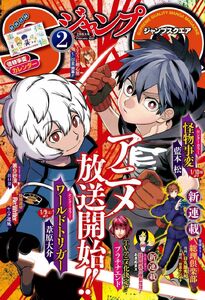