Yamato (大和 Yamato) is a character and one of the heroes from the Kantai Collection series who was implemented into the game on the 8th of August 2013, as the E-4 completion reward for the Summer 2013 Event. She also appeared in her own short, Alongside the Admiral, where she narrates her life and how she sunk.

She is based on the real life Imperial Japanese Army battleship Yamato.

Yamato, named after the ancient Japanese Yamato Province, was the lead ship of the Yamato class of battleships that served with the Imperial Japanese Navy during World War II. She and her sister ship, Musashi, were the heaviest and most powerfully armed battleships ever constructed, displacing 72,800 tonnes at full load and armed with nine 46cm (18.1 inch) main guns. Neither ship survived the war.

Laid down in 1937 and formally commissioned a week after the Pearl Harbor attack in late 1941, Yamato was designed to counter the numerically superior battleship fleet of the United States, Japan's main rival in the Pacific. Throughout 1942 she served as the flagship of the Japanese Combined Fleet, and in June 1942 Admiral Isoroku Yamamoto directed the fleet from her bridge during the Battle of Midway, a disastrous defeat for Japan. Musashi took over as the Combined Fleet flagship in early 1943, and Yamato spent the rest of the year, and much of 1944, moving between the major Japanese naval bases of Truk and Kure in response to American threats. Although she was present at the Battle of the Philippine Sea in June 1944, Yamato played no part in the battle.

The only time she fired her main guns at enemy surface targets was in October 1944, when she was sent to engage American forces invading the Philippines during the Battle of Leyte Gulf. The Japanese were unaware that Admiral Halsey's entire massive fast carrier task force with battleships had been successfully lured away by a feint. Left behind was only a slow escort carrier task force armed against ground forces with no hope of protecting vulnerable troop transports from the Yamato. But as the American light ships resembled larger cruisers and carriers, the Japanese believed they were fighting the main fleet. The massive guns of Yamato would not be turned against battleships, but in the Battle off Samar would instead be a seemingly mismatched showdown against the industrial production of small and inexpensive light ships and carriers. Nevertheless desperate sailors and aviators delivered accurate 5 in shellfire and torpedoes from ships as small as destroyer escorts. These attacks wrought enough havoc on the Japanese surface force to turn them back, but only after inflicting losses comparable in ships and men to the Battle of Midway.

During 1944, the balance of naval power in the Pacific decisively turned against Japan and, by early 1945, the Japanese fleet was much depleted and critically short of fuel stocks in the home islands, limiting its usefulness. In April 1945, in a desperate attempt to slow the Allied advance, Yamato was dispatched on a one way voyage to Okinawa, where it was intended that she should protect the island from invasion and fight until destroyed. The task force was spotted south of Kyushu by US submarines and aircraft, and on 7 April 1945 she was sunk by American carrier-based bombers and torpedo bombers with the loss of most of her crew.

Yamato is depicted as a tall, lightly tanned girl with large breasts and brown eyes. She has very long dark brown hair tied into a long ponytail, with multiple cherry blossoms in her hair. She often carries an oriental umbrella with a shaft based on the battleship's distinctive mast. She wears a single thighhigh with a single stripe on the top, which, with her first remodel, bears the slogan that her admiral posted for the suicidal Operation Ten-Go, the final operation the IJN undertook, where Yamato, Yahagi, and numerous destroyers were sunk by American aircraft. On her other leg, she wears a black knee-high sock. She wears grey shoes with red heels.

Yamato is shy, respectful and polite girl, who is also strong and courageous.

She frequently has to correct the Admiral about being called "Yamato Hotel", something she is sensitive towards.

In the anime, Yamato finally makes her appearance in episode 8, and oversees the management of the Truk Lagoon Base. Said base, however, seems more like a four-star hotel than an anchorage on the front lines. Due to her management duties, Yamato has barely any battlefield experience, but the truth of the matter is that, despite being essentially the most powerful ship in the fleet, she's far too expensive resource-wise to sortie. This fact bothers her greatly. 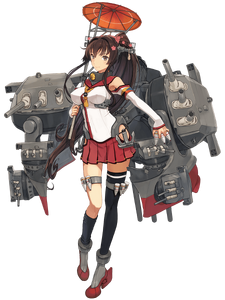 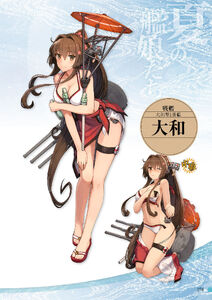 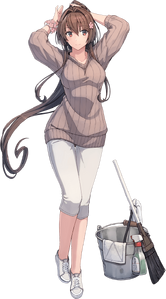 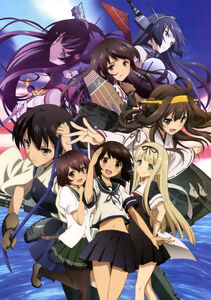 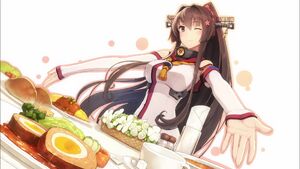 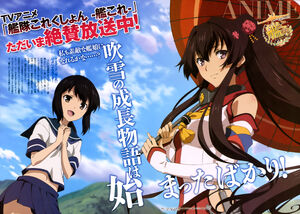 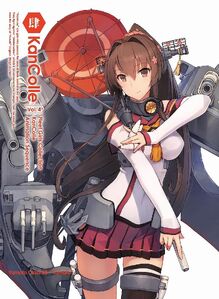 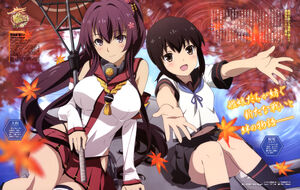 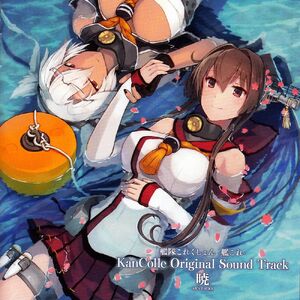 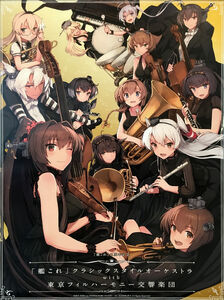 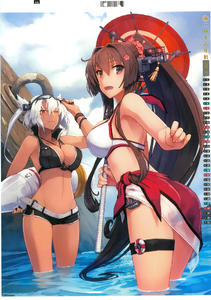 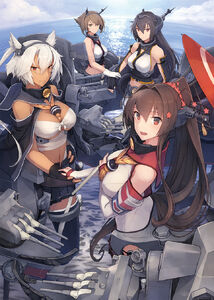 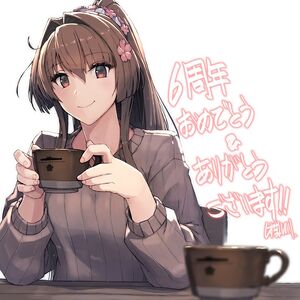 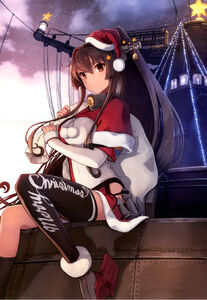 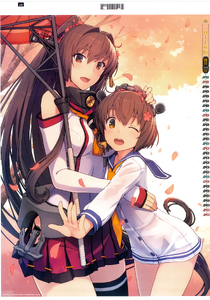 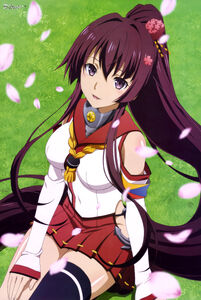 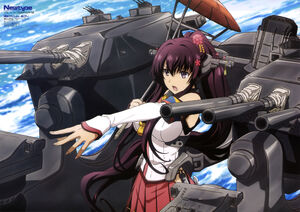 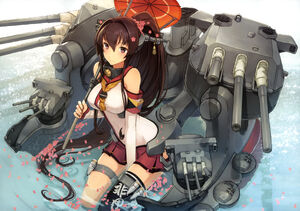 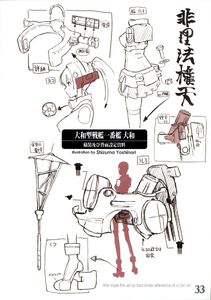 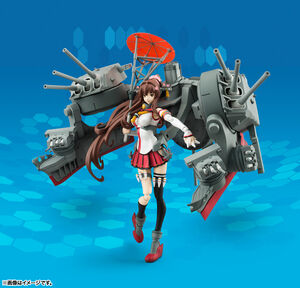 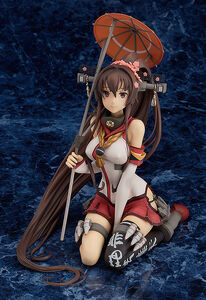 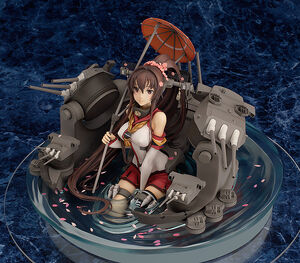 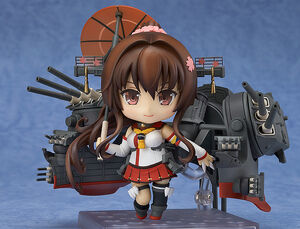 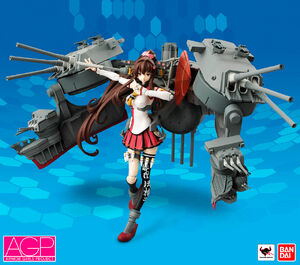 Retrieved from "https://hero.fandom.com/wiki/Yamato_(Kantai_Collection)?oldid=2079235"
Community content is available under CC-BY-SA unless otherwise noted.