Yangus is the Character of Dragon Quest VIII: Journey of the Cursed King.

Man of the original bandit born Pickham. Igaiga hat charm point in big physique. On the bridge that connects the Kingdom of Trodain and Farebury, but hit the Eight who immediately after traveled from Trodain Castle, helped the place where it was almost falling from the bridge at the time that the Protagonist. Since then, Want called Protagonist as a "big brother", it began to accompany the Protagonist. As of this episode, but Gala bad, it is very Girigataku humanity deep personality. There is no relevance of the only Dhoulmagus in the main character. It is the last in the "... degas" habit that put the "... in the guest" of words, but this is Rashiku honorific representation of his Nari, often do not wear when you speak other than Protagonist. I have hated from being called "old man", but when the King Trode appeared during the event, each time "old man, when did !!" it says. However it is no longer said to be Mendokusaku in the end. There myself, someone because there is a time that has not been to the other party from in Kowamote, also be sympathy slightly King Trode that is to demon. Sometimes even now you have washed the feet from bandits, there is that old thinking circuit unconsciously come back, or to speak with the "going to be a gold if sold" the harp of moonlight, merchants who were in the mountains the pointing and will put out "(to banditry) say duck's" in the mouth, you have excuse each time a hurry and returned to us in the Protagonist. According to the testimony of the person, gambling is not good, dove and crocodiles at the time of the old days hungry, there seems to be eating and bought a hippo meat (hippopotamus of meat is the most delicious, co). It seemed a child was a favorite animal, had been called Animal Yang-chan. In addition, even in his hometown · Pickham, he is referred to as the "Yakkun" from people of the town, has been popular. There is also remarks that had been called to other as "connoisseur of Yang-chan". 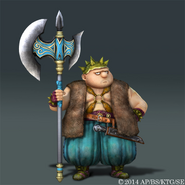 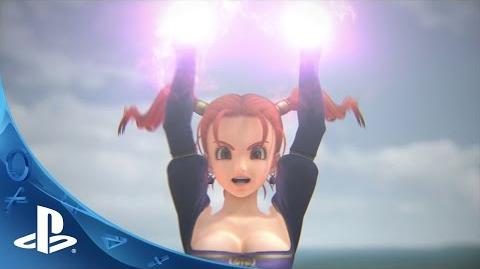 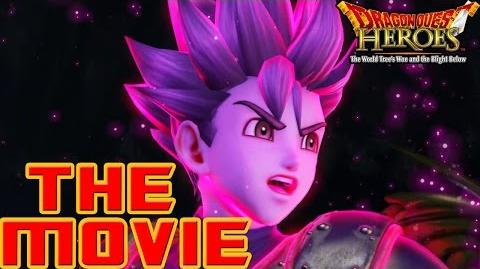 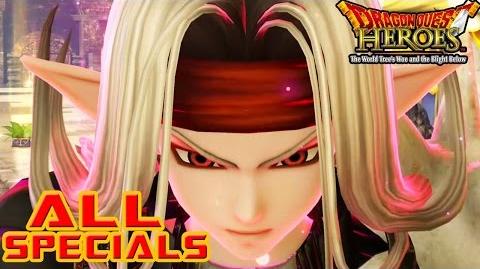 Retrieved from "https://hero.fandom.com/wiki/Yangus?oldid=1759172"
Community content is available under CC-BY-SA unless otherwise noted.