Save the members of Aogiri Tree from the C.C.G.

Lead Kaneki on his path.
Help Kaneki bring peace between Humans and Ghouls (all succeeded).

Quzin Yoshimura, (better known as Yoshimura) is a supporting character in the anime and manga series, Tokyo Ghoul.  Yoshimura himself is a ghoul and the manager of the Anteiku cafe. Yoshimura has made a hobby of helping other ghouls how to take care of themselves. He takes in the main character Ken Kaneki to shows him how to get by as a ghoul. He is also the biological father of Eto Yoshimura.

Under the moniker of the One-Eyed Owl (隻眼の梟, Sekigan no Fukurō) he repeatedly tried to cover up for the real Owl's behavior. When they had realized that there are two Owls, the investigators began to call him the Non-Killing Owl (不殺の梟, Fusatsu no Fukurō). Yoshimura is one of the strongest ghouls in the series.

Yoshimura has white hair that is swept back. His eyes are usually close. A tall, powerful man who's commonly in a formal waiter uniform. When traveling he dons a black cloak and hat. He frequently smiles with his head held high and arms behind the back. With a tranquilizing composure and a discreet nature, Yoshimura is both an enigma and a gentleman.

Yoshimura's ghoul mask covers half of his face with a hooked beak that resembles an owl. In his kakuja form, Yoshimura's kagune creates a mask that resembles the One-Eyed Owl's mask, with minor differences in the mouth lines' length and eye holes' curve.

Yoshimura is a kind and generous man. He plays the part of 'kindly old man' which for the most part is quite genuine. He works as the manager of his cafe. He has proven himself as one of the wiser ghouls of the show. Some people, such as Nishiki, question his motives on how and why Yoshumura has taken on the role of peacemaker, but regardless all admit he is reliable loyal to those who serve him. Though affiable, Yoshimura is not afraid to assert himself to others, as his demands are usually agreeable to Anteiku's members this rarely if ever causes any problems. Yoshimura is one of the only ghouls who holds equal regard to ghouls and humans alike.

Yoshimura is head of his organization Anteiku a group which tries to keep peace among his kind, ghouls. Though currently he appears as a kindly old man, in his youth he was an adversary. He had remarkable strength to the point were it worked against him and he needed to isolate himself from those around him. To the point where he saw himself as a curse to those around him. Yoshimura eventually met the human, Ukina who he came to love and soon had a child with her. It was after setteling down and finding hismelf that Yohimura decided to form Anteiku, to help other ghouls come to find themselves as well.

Yoshimura values the lives of humans and ghouls alike and tries to stop killing of either whenever possible. Though he has forsaken killing Yoshimura he is willing to resort to violence when it is inevitable. Yoshimura considers himself inherently evil and as such openly accept his death in any given situation. This makes his particularly dangerous to any who would try to harm his subordinates as he is more than willing to throw his life away to protect them.

Ukina Yoshimura first met Ukina in a cafe. Despite not knowing her for very long, Yoshimura deeply loved her and was shattered when he was forced to kill her under V's orders. Ukina was the catalyst for Yoshimura's change in personality as well as his inspiration to create Anteiku.

Yoshimura loved Eto greatly and would do anything to protect her. Yoshimura stated that after Ukina's death, his daughter was the only thing that gave him hope. However, Eto does not seem to hold the same feelings towards her father, since she captured her father to use him as the kakuhou donor for the creation of one-eyed ghouls.

Yoshimura first met Yomo when he saved Yomo from being killed by Kishou Arima. After their meeting, Yomo's personality changed and his hot-blooded vengeful, subsided. Yoshimura trust Yomo deeply, asking him to deal with meat collection and monitoring Kaneki and Touka when they were fighting Koutarou Amon and Mado Kureo.

Ken Kaneki Yoshimura is understanding to Kaneki's circumstances, and is the first person to offer assistance to him. He assures Ken that he belongs to two different worlds (human and ghoul) instead of not belonging to either.

Touka Kirishima He wishes Touka to live a life of a regular human girl, and pays for her tuitions after enrolling her in a school, she sees him as a father like figure to her.

Enji Koma Enji's very loyal to him after he offered him a new life in Anteiku.

Kaya Irimi Like Enji she possesses a deep-set loyalty towards him.

Nishiki Nishio He offers Nishiki a second chance to live without killing, but requires him to work at Anteiku as payment. Later on, Nisiki complains that Yoshimura is always the type to clean up others messes if allowed to—his way of showing affection for the shop's manager.

Roma Hoito Their relationship was cordial, with Yoshimura often gently teasing her with wordplay or jokes. He had endless patience for her mistakes, but it does not seem he was fully aware of her true nature.

Seidou Takizawa Though never having interacted, Yoshimura is the one indirectly responsible for saving Takizawa's life. His kakuhou was transplanted into the young human, transforming him into a One-Eyed Ghoul.

Yoshimura is a ghoul that is very talented, enough for word of his strength to spread far. His abilities are high enough that multiple Special Class Ghoul Investigators are needed to subdue him and even then a lot of effort is required. He is skilled enough to fight an army of investigators simultaneously without much trouble. Among ghouls, the manager of Anteiku is well known throughout Tokyo as a powerful, respected figure. His time working as a hitman for the organization V has given Yoshimura an array of knowledge and expertise against fighting humans as well as ghouls. As one of the strongest ghouls in the series, he has more than four kakuhous that expands his Kagune abilities. Unlike most Ukaku ghouls, Yoshimura can fight for long periods of time. 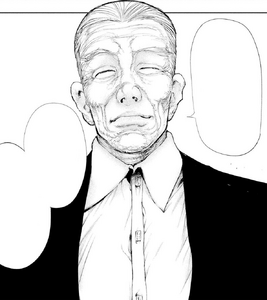 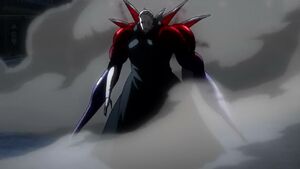 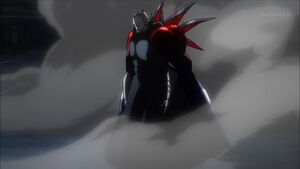 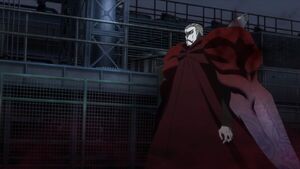 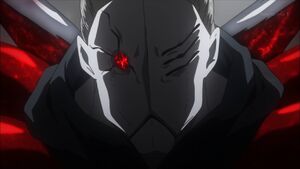 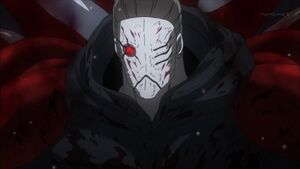 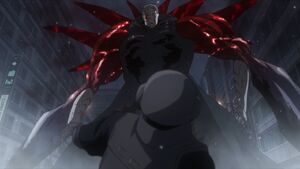 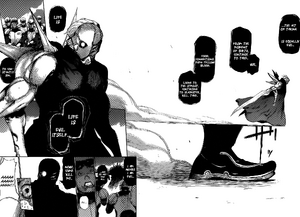 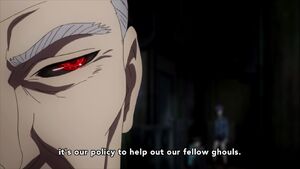 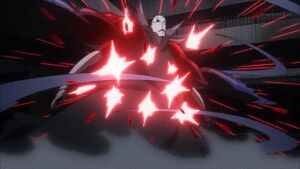 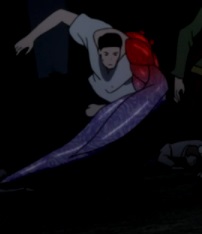 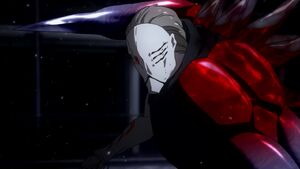