Yuka Takeuchi is a Heroine of the Variable Geo.

The main character of the series. Affiliated stores are Hannah Millers (Anna Millers). Height is 163 cm, 3 sizes are big tits of 89/59/88 from the top. In the novel version, the bust size is 88 cm, and the size of the bra is also E. It is a fighting girl who participated in V.G. from amnesty and is good at skill manipulating "ki" (although many other characters can be used). Hairstyle is a ponytail, first person is "boku" lively personality. Player character in story mode. The great grandfather has been ordered to investigate the conspiracy behind the congregation and to know the secret of his own hidden birth.

In the novel version, it appeared as a sub character, and in one volume it is treated as a midfielder. Miranda's cyborg, Calhain Osbourne did not attack at all, after bra was taken out, she was defeated by Miranda after being impressed with the nipples of both breasts according to the skill, in an embarrassing appearance It is neglected. In the final volume he is a leading actor, and in the last battle he is rebuilding to Miranda (nothing about what I received in one volume). Although it is usually no bra, in the novel version it seems that you are wearing a bra when wearing a sailor suit. 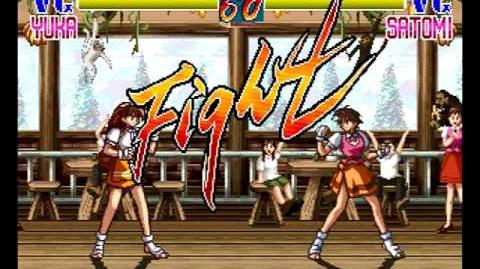