Protect Japan and the world from evil threats.

Yukimura Sanada (Japanese: 真田 幸村), is one of the main protagonists in the Samurai Warriors video game series. He is a samurai of the Warring States period. His accomplishments have been exaggerated after his death, and he is often heralded as the "greatest warrior of the land". Masayuki is his father, Yoshitsugu is his father-in-law, Ina is his sister-in-law, and his elder siblings are Lady Muramatsu and Nobuyuki.

Yukimura is a young warrior who served under Shingen, he started from the battle of Kawanakajima and historically it has become a strong scenario of the original elements to "Osaka summer camp" that he was most active. During the first attacked, Yukimura is being assisted by Keiji Maeda who was in the Oda Army in the losing battle of muddiness in the fight of Nagashino and will search for the reason to fight Ieyasu. Yukimura simply pointed out that Shinobi's early presumption was actually a deliberate attempted to saved his lord at will, but his lord is still alive and Takeda immediately heading south. When Nobunaga reinforcements ordered a clash in Nagashino, Ieyasu planned to escape from the battlefield.

With Shingen's sense of peace and the world, Yukimura continued to collaborate on land reconstruction and helped his lord expose the entire country, so his loyal servant Kunoichi told him by the way that he was allowed to oppose Ieyasu and lives in the friendship between Mitsunari Ishida and Kanetsugu Naoe. However, Yukimura was hit by a musket used by Nobunaga before crossing, but persuaded his rogue and immediately knocked down the rifleman. In order for Hideyoshi's death to be a reaction, Toyotomi's forces rushed up and would resist Mitsunari, even though Yukimura could only rescue his friend by riding on horseback of Kyoto. The figure centered around the fight with the Tokugawa army, exchange with his sister-in-law Ina and appearance of penetrating the way of life of samurai in the conflict.

After Shingen's death, Nobunaga would met his own destination at Honnōji, causing the eastern region to fall into chaos. When Ieyasu and Ujiyasu has about to invade Ueda Castle, Sanada publicly called for assistance. At the time, Kanetsugu, Keiji, Magoichi, and Masamune answered the announcement and they greeted each other. Until then, Yukimura was once again to meet Ina and protected his father from her true intentions. Masayuki evokes the greeting surprise of his another woman to challenged his son and Sanada's coordinated resistance brings these impressions to Ieyasu, Yukimura is a ordinary effort to be appropriate for himself and wants to make Ina and his family glorious as well. Therefore, after Sanada win the battle, Ieyasu worried about Ina to marry Yukimura's brother, Nobuyuki.

Hideyoshi always praises his own charm well it is right to tricks him with fleshy power and excellent resistance, such as Hōjō. While Yukimura was still at Ueda Castle, he preferred to agree to formed with his sister-in-law to advise Hōjō on another points with his application. Even in order to stay and keep Ina safe from undisturbed, Yukimura only needs to participate in the decisive battle and cause the best choice to appreciate her so now. Yukimura is essentially value the appeal of the warriors who depend on ones. Yukimura would like to thank her for remembering the cultivation of the Sanada family, whether his father and brother appreciated her instruction. His friends have always valued his courageous and had to identify the conflict and want to live a normal life with a past.

At this point, Yukimura and Nobuyuki attached to the Tokugawa towards the survival of the Sanada family and confrontation with himself attached to Toyotomi to pursue the way of living as a samurai are drawn. Yukimura should agreed their explanations and immediately acted quickly, without spend time again to interfere.

Through these battles, Yukimura and his family cooperated with the warlord Yuan Shao, which is not a question of doubt. In the unprovoked battle, Yukimura finally went to various positions to recruit his army and slash the enemies.

Due to Da Ji's intrigue, they are dared to misunderstand that Zhao Yun and his party were threatening the land. After the Shu forces agreed to cleared this misguided, Yukimura apologized for his mistake and joined the power of resistance.

Every time they lead the armies to cross the road, Yukimura really has to give up his norms and Zhao Yun just looking for them without any hesitation. In order to protect the civilians from being entangled by the enemy forces, Zhao Yun led the troops to kill them and Yukimura relied on himself to report to Shingen without any problems.

Yukimura is prone to self-doubt and guilt if any of his lords are routed. He has a hard time relaxing, which is sometimes seen as personal flaw by Kunoichi, Shingen, and Keiji. However, while he is noble to his friends whom will unquestionably come to their aid if they face danger. The latest titles tend to emphasize his earnestness to the point of benign naiveté. That Yukimura focuses on his values with such zeal so honesty that he unintentionally neglects his surroundings, causing him to sounds rather than shortsighted for anything outside of his duties. 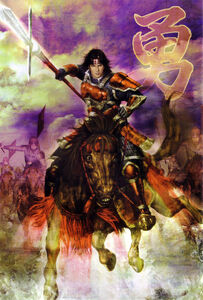 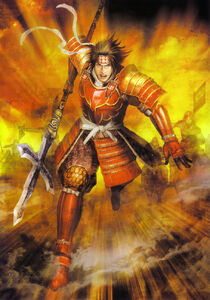 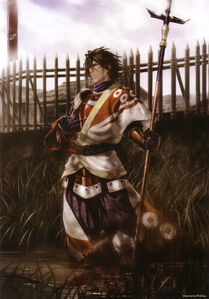 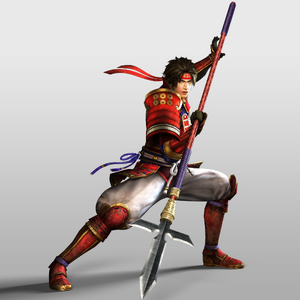 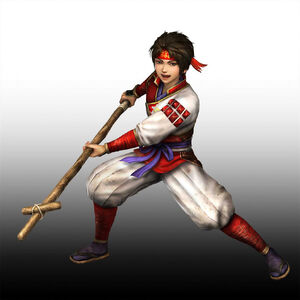 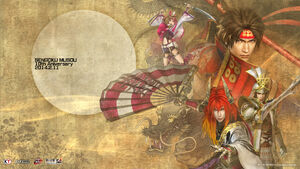 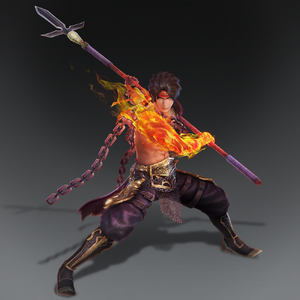 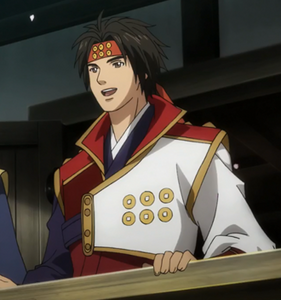 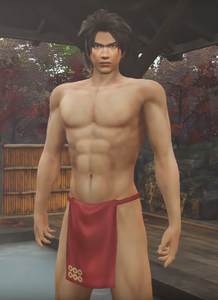 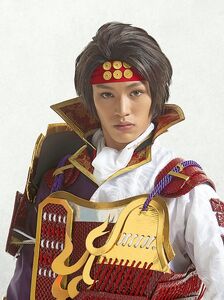 Retrieved from "https://hero.fandom.com/wiki/Yukimura_Sanada_(Koei)?oldid=1859068"
Community content is available under CC-BY-SA unless otherwise noted.