Playing on her guitar.

Yumi Yoshimura is one of the main protagonists from the TV show, Hi Hi Puffy AmiYumi, known for her tomboyish, goth nature. She is Ami Onuki's best friend.

She was voiced by Grey DeLisle for the English dub, and by Sachiko Kojima for the Japanese dub.

Yumi dresses in a rock style with studded necklaces and bracelets, a light purple T-shirt with a skull, a black miniskirt, purple shorts, and black boots. For nightime, Yumi wears a white sleeved nightgown. For swimwear, Yumi first wears camouflage bikini in the episode "Robopop", but in "Surf's Up" and "Onwards" Yumi now wears an purple bikini with half a skull on the bikini top and the other half on the bikini bottom. For formal wear, Yumi wears a black dress with the same studded necklace from her main outfit and wears black opera gloves. For ninja wear, Yumi wears a black sleeveless ninja outfit and wears a black balaclava.

Yumi can be more impetuous than her friend Ami is and rushes headlong into a decision before thinking. However, she has a mature side, too, and sometimes reasons with Ami's childish obsessions. 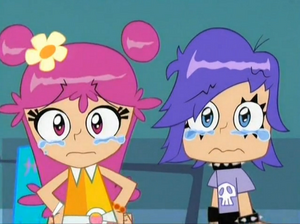 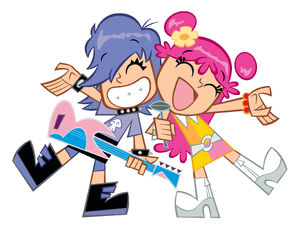 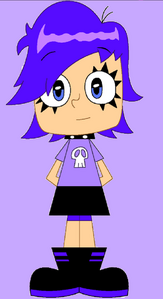 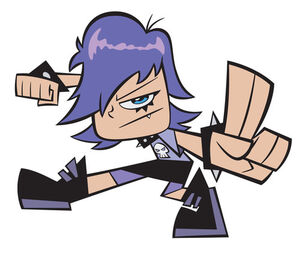 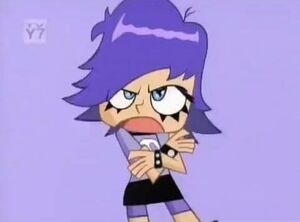 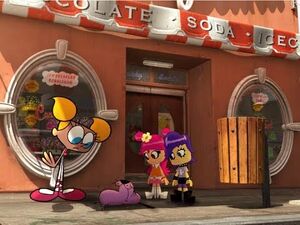 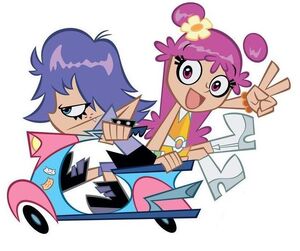 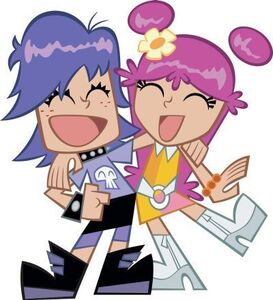 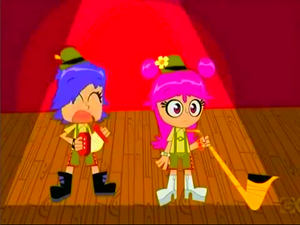 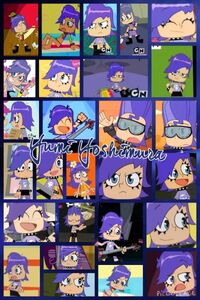 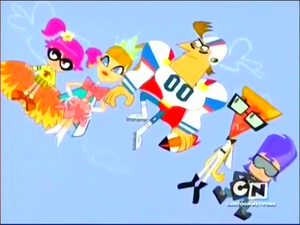 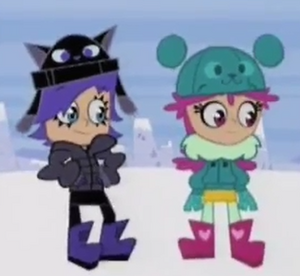 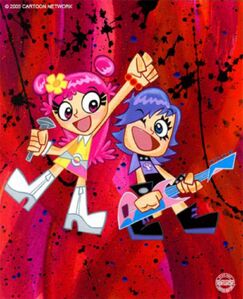 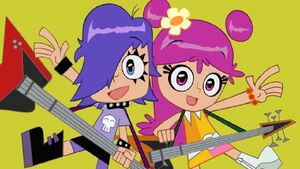