Yuria is the major supporting character of Fist of the North Star. She made her debut as the missing fiancée of protagonist, Kenshiro, who was taken away from him by a envious rival. Later in the series, it is revealed that she is part of the Nanto Seitō Kettō bloodline and resurfaces as the Last General of the Nanto Roku Seiken. Although she is Kenshiro's fiancée, Yuria was loved by several other characters in the series such as Kenshiro's older brothers, Raoh and Toki, Ken's rival, Shin, and Yuria's half-brother, Juza.

Yuria is a major character in most incarnations of the Hokuto no Ken metaseries and is the main character of her own single-volume spin-off manga, Yuria Gaiden: Jibo no Hoshi by Akimi Kasai.

Yuria was a very kind-hearted and amicable woman who cared deeply for other people. She also fell for Kenshiro for not his well-built physique, but for his gentle soul and sense of justice. 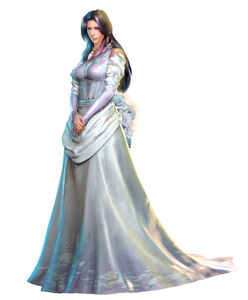 Yuria in Fist of the North Star: Ken's Rage. 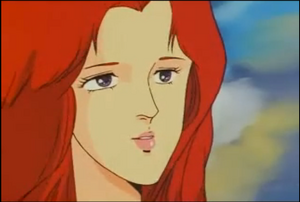 Yuria in the anime 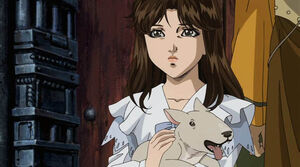 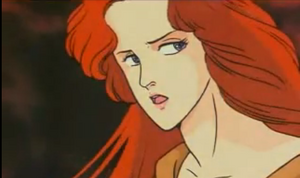 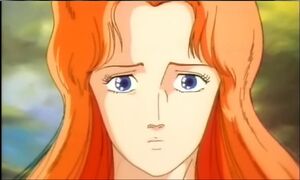 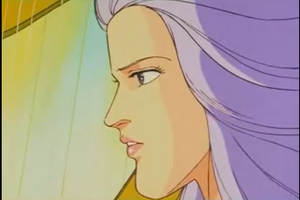 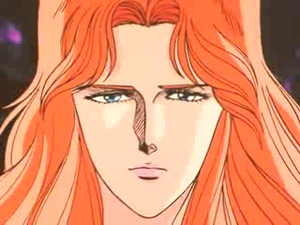 Yuria, as depicted in the anime. 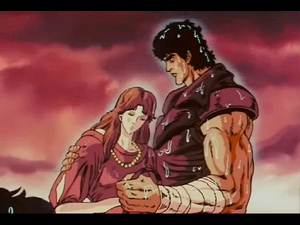 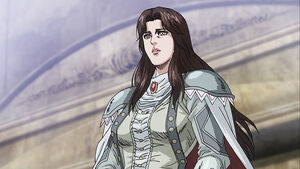 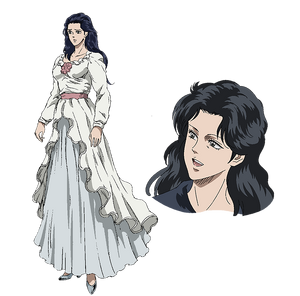 Yuria in Hokuto no Ken: Ichigo Aji
Add a photo to this gallery
Retrieved from "https://hero.fandom.com/wiki/Yuria?oldid=2094854"
Community content is available under CC-BY-SA unless otherwise noted.