Yusuke is a poor student of Academia. When Kenji, Gou, and Rui had joined up with a terrorist unit called Brain Army Volt, Yusuke swore to destroy them for the loss of two of his four friends, not to mention the destruction of the entire college. He is also the representative Red Sentai in the crossover Gaorangers vs Super Sentai. He also shows up in-suit as the leader of the previous Reds in the crossover between Doubutsu Sentai Zyuohger and Shuriken Sentai Ninninger, with Shima reprising his role in both cases.

Despite being a poor student, Yusuke is a strong leader and quick at thinking under pressure. He is a brave hard worker and enjoys rock music and work outs. He initially starts as a hot-headed and sarcastic rebel, but grows into the role of dependable leader as the series progresses. Yusuke was once in love with Rui Senda, but she did not return his love. He was good friends with Kenji during their first year or so at Academia until things went sour between them once Kenji started down a dark path. 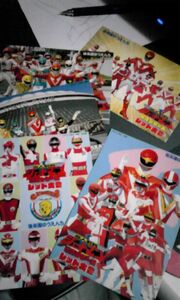 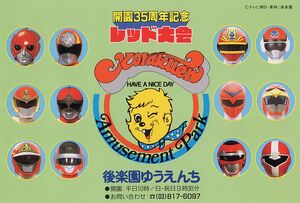 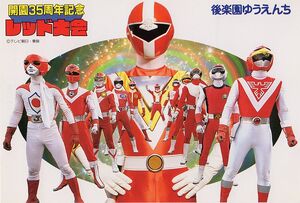 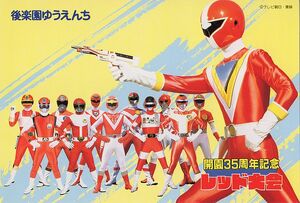 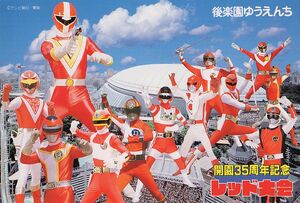 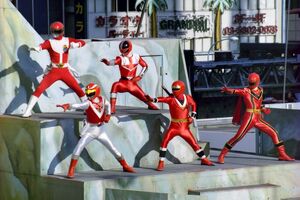 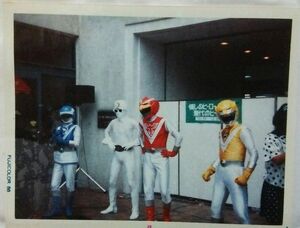 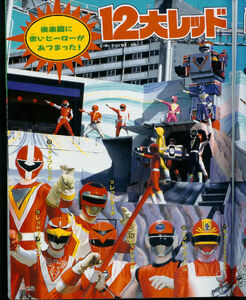 Retrieved from "https://hero.fandom.com/wiki/Yusuke_Amamiya?oldid=1803796"
Community content is available under CC-BY-SA unless otherwise noted.