Defeat the player as the final boss of the game. (formerly, failed)

Yuuka Kazami is a rather powerful and dangerous flower-loving youkai heroine from Touhou. In Lotus Land Story, Reimu and Marisa break into her mansion in the dream world of Mugenkan, wheras she defends herself. In Mystic Square, she is one of four heroines who travel to Pandaemonium to defeat Shinki, who allowed a tourist agency in Makai to organize trips for the demons there to the human world of Gensokyo. In Phantasmagoria of Flower View, she simply goes out to enjoy herself, trying to remember why the event that touches the game's story seems familiar.

Yuuka is a girl who has green hair and red eyes, and she reglarly wears a plaid skirt (in Touhou 4 and 5, and Kioh Gyoku, she wore plaid pants), and a waistcoat of the same color and pattern over a plain white shirt. She usually carries an umbrella.

In Touhou 4 and 5, her eyes were green, and in Touhou 5 and 9, her hair is wavy and cut to shoulder-length. 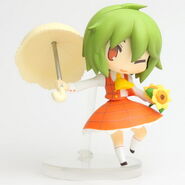 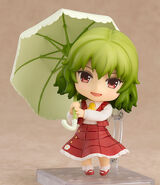 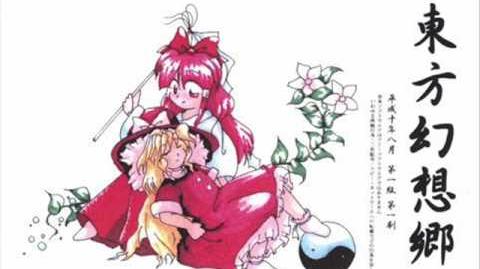 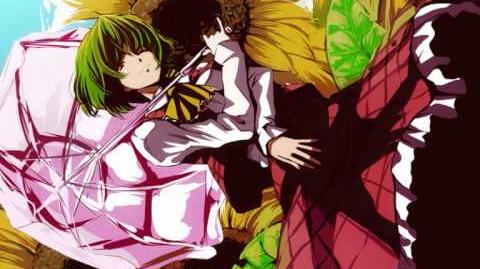 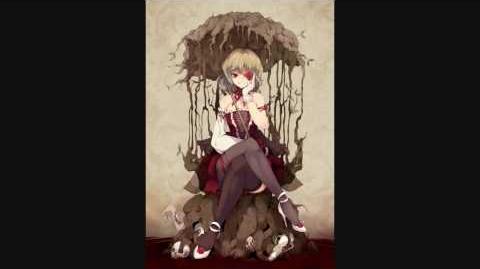 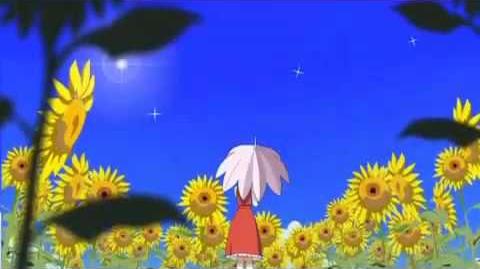